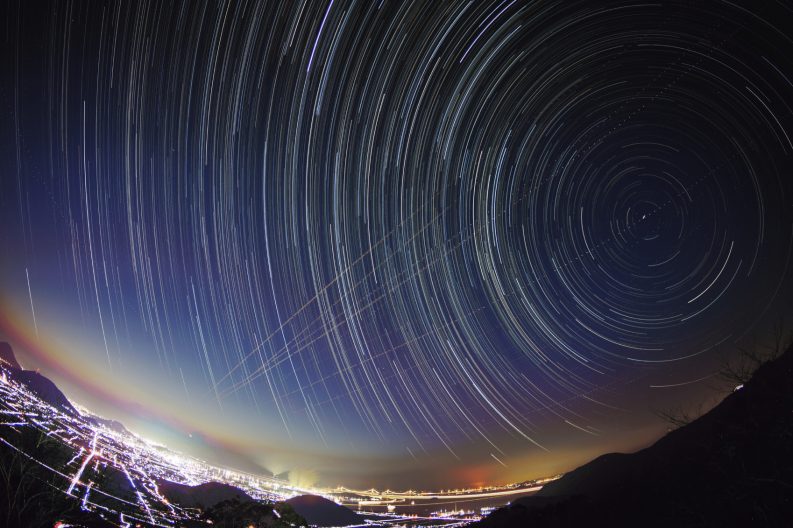 As Clifford Krauss reported many years ago in The New York Times, Lucy Maud Montgomery’s classic novel Anne of Green Gables is popular with many in Japan. That popularity at times has helped spur tourists’ journeys Anne’s “home,” Canada’s Prince Edward Island.

“As adults, they come by the thousands every year, a few with their hair dyed red and tied in pigtails just like Anne Shirley, the heroine of “Anne of Green Gables,” Lucy Maud Montgomery’s novel about the irrepressible orphan from the fictional town of Avonlea.

“Many of these pilgrims break into tears of joy when they visit the house in Clifton, the town where Montgomery was born. They often seem to make no distinction between the author and her creation.

“At Green Gables, the Victorian house and farm here that inspired the 1908 book, representations of Anne’s favorite dress and the writing slate she broke over a boy’s head after he teased her in school elicit oohs and aahs from the tourists who arrive daily by the busload.”

And given that so many Japanese tourists are willing to make the trek to Canada, it’s perhaps not surprising that there are those in Japan who might want to woo visitors to visit their country on literary pilgrimages of their own.

A Kyodo News news wire in The Bangkok Post reports that “a series of romantic tales written by four Thai novelists is part of a new campaign” created to encourage Thai tourists to visit Kagawa Prefecture in Japan.

Thai writers, backed with financial sponsorship from Kagawa Prefecture, travelled to locations there in order to find inspiration and settings for their stories.

Sirikarn Suppalertporn, best known by her pen name Rinthorn, told the Kyodo News that, “I have visited only Japan’s big cities including Tokyo and Osaka, so I was intrigued to experience Japan’s small towns, like Kotohira. I spent around a week in Kotohira and its neighbouring cities to travel and research my novel in May of last year. I was very impressed with the beautiful scenery and simple, yet modern, ways of life in the countryside.”

The series’ publisher, Teeruk Press, told the Kyodo News that the books have received positive reactions from the “existing fan base of the four authors.”

What’s more, “Some TV producers have shown interest in the novels and are currently reviewing the possibility of making TV dramas out of the stories,” said Vuttichai Yusupap, assistant editor of Teeruk Press.

“Though Kagawa is the smallest prefecture in Japan, it is a very artful place,” Vuttichai Yusupap said, “so we want to promote its tourism and introduce these cities to Thai people.”

After introducing a visa exemption program in 2013, Japan has seen a large increase in tourists from Thailand. Close to 800,000 Thais visited Japan in 2015, the fifth largest national tourist group to the country, according to the Japan National Tourism Organization.