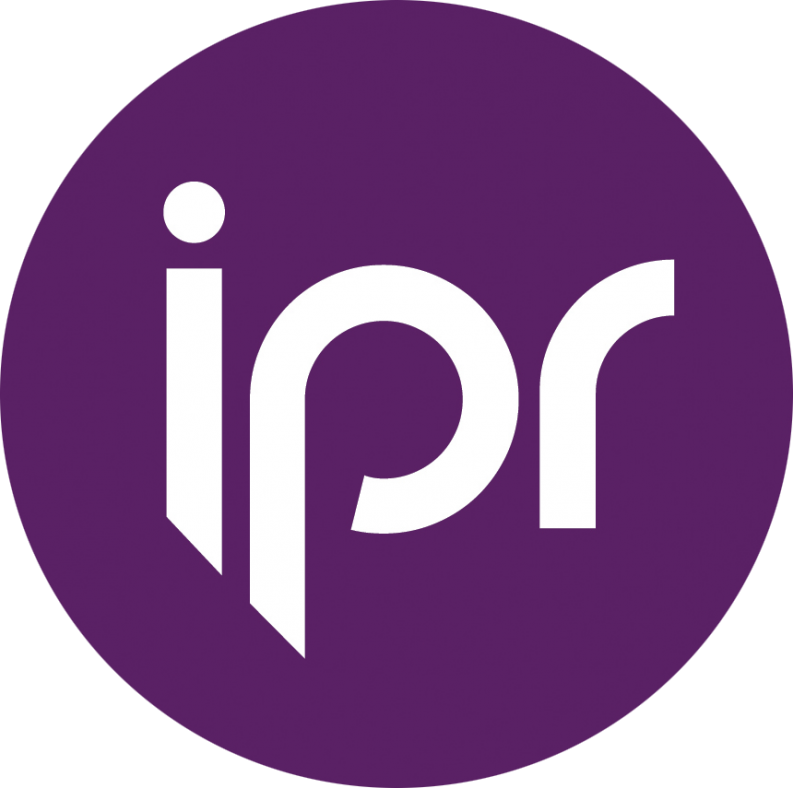 ‘To Establish the Industry Standard Tool’ in Online Rights Trading

In May 2015, FBM made a significant investment in IPR License. With its new majority position, Copyright Clearance Center (CCC) retains a minority stake.

IPR Founder and original Managing Director Tom Chalmers will oversee the handover of the business in the short-term, and then will be leaving the company to focus on other entrepreneurial projects.

In a prepared statement, Minkus is quoted as saying: “We are delighted to make this announcement today, and to take our investment in IPR License to the next level.

“Rights activity is a growing feature of our Frankfurt physical portfolio and, with our partners CCC, our aim is to further establish the IPR platform TradeRights as the industry standard tool for rights and licensing transactions.

“IPR License is of strategic importance to both the Frankfurt Book Fair and CCC, and we look forward to developing its global offering over the long-term.”

At CCC, Emily Sheahan, Vice President for Strategic Corporate Initiatives, is quoted as saying, “IPR License fills an important gap in the marketplace to help publishers around the world monetize their content in as many ways as possible. At CCC, we value our continued partnership with the Frankfurt Book Fair and look forward to building on IPR’s success.”

For his part, the departing Chalmers comments, “I am proud of what the team has achieved over the last four years, building a market-leading product and signposting the way to the future of rights licensing in publishing. In Frankfurt Book Fair, along with partner Copyright Clearance Center, IPR License now has a prestigious long-term home.”

FBM officials say that this further investment in IPR License and the continuing partnership with CCC will both help promote the value of rights and licensing to a wider global audience and also will enable international publishers to transact front and backlist business simpler, faster and more cost-effectively.

Copyright Clearance Center is, itself, engaged in rights licensing technology through its subsidiary RightsDirect.