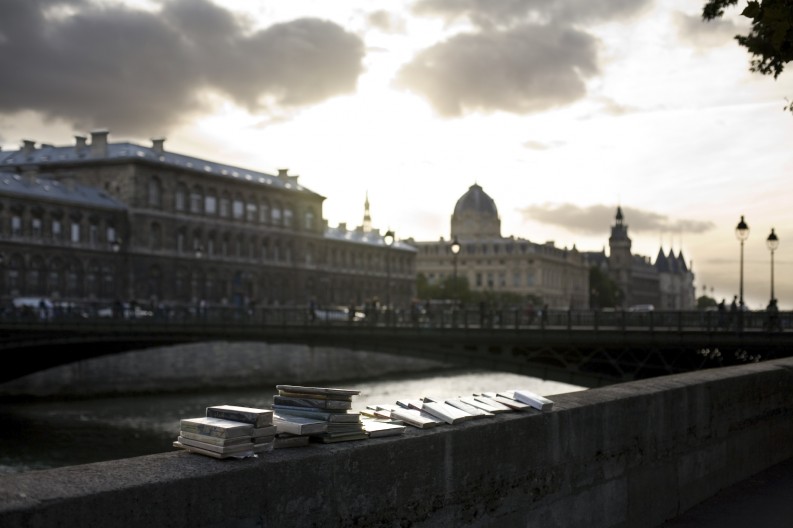 ‘An Exciting Journey for the Whole French Team’

Citing “a long and successful history of publishing in France,” HarperCollins President and CEO Brian Murray has announced the formation of HarperCollins France as part of what the Big Five publisher terms its “Global Publishing Program.

HarperCollins will maintain the Harlequin imprint, closely associated for decades with romance, according to a prepared statement. The publisher in France, however, will also “expand its commercial trade publishing with titles from HarperCollins as well as local authors.”

Harlequin, formerly a joint venture with Hachette Livre SA, now is fully owned by HarperCollins, a news release says, referencing the company’s purchase of Harlequin in the summer of 2014 for some US$347 million.

As Michael Cader writes at Publishers Lunch in his coverage of the announcement:

“HarperCollins will continue to work with Hachette in an ‘ongoing partnership for distribution and sales.’ (They bought out Mondadori’s share of Harlequin Mondadori in September 2015, and they ended their joint venture in Brazil with Record Publishing Group — pairing instead with Ediuoro Group, last August.”

“We’re excited to announce the formation of HarperCollins France and complete the rebranding of our Harlequin offices in Europe,” said Murray in the statement.

“There is a long and successful history of publishing in France and we look forward to growing the program further and providing our authors with a global, multi-language publishing platform. Hachette has been a fabulous partner for many years and we look forward to a great ongoing partnership for distribution and sales as we move forward with an expanded list in the coming months.”

“We are thrilled to become HarperCollins France and expand our publishing program in mainstream fiction under the HarperCollins imprint,” Bucco-Cancès is quoted as saying.

“We will leverage our strong experience in publishing and our commercial strengths to develop HarperCollins authors locally, while continuing to grow our position in romance under the Harlequin imprint. This is a turning point for the company and an exciting journey for the whole French team.”