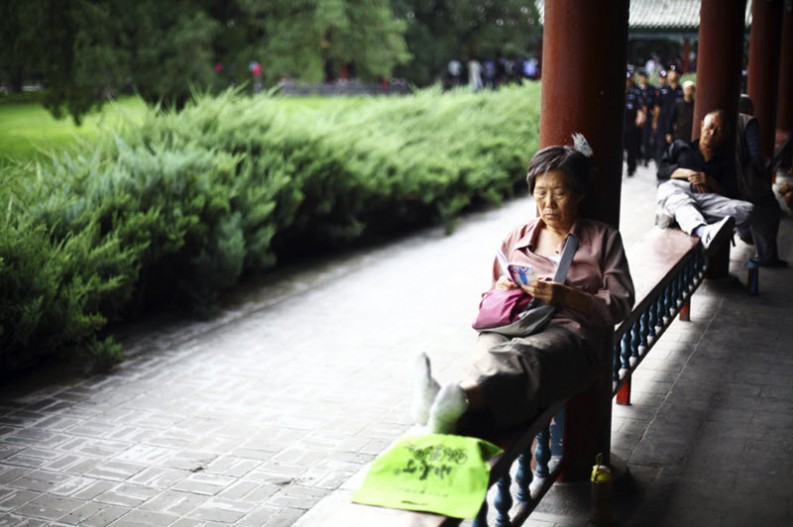 There’s the online novelist known as Tangjiasanshao, who is said to have earned 110 million yuan (US$17 million) in copyright royalties in 2015, reportedly making him the highest earner in the “industry” for the last three years. By comparison, the article says, most of his fellow online novelists are “barely making ends meet.”

The piece notes, however, that one major impediment is piracy: according to a white paper released last month by the consulting firm iResearchChina.com, online writers lost out on 10 billion yuan in lost royalties in 2014 because of piracy.

Online writer Shefafouya tells Xinhua, “Only 5 percent of online novelists can support themselves fully through writing.”

“Most of my peers write thousands of words every day on legitimate literary sites in order to earn subscription fees, but the content soon gets leaked to forums and network disks, making our efforts utterly worthless,” he said.

According to Shefayouya, the largest channels for copyright infringement are “internet bulletin boards and forums where some users post copyright-protected content in serial [form] or even resell the content at low prices.”

And while the Chinese government has worked to combat online piracy in recent years, closing hundred of sites deemed to be illegally sharing content, it’s still said to be relatively easy to find a way to download copyrighted content without “payment or punishment.”

On Chinese social networking sites such as Baidu Tieba for example, the Xinhua site reports that users post messages containing torrent files, which can be stored in cloud services and other online file-hosting services.

The article talks of how court cases involving alleged copyright infringement have resulted only in minor penalties levied against those convicted.

Zhang Honbo, secretary-general of the China Written Works Copyright Society, is referenced in the Xinhua report saying that the minor costs involved in breaking the law “stand in sharp contrast to the excessive costs and time needed to protect copyright,” especially with the maximum fine being only 500,000 yuan.

“The prevalence of online piracy in China turns customers away from legitimate content and adversely affects the nation’s creative sector,” according to Nie Zhenning, a national political advisor quoted by Xinhua. He says that online piracy only hurts China’s “reputation as a society that respects intellectual property.”