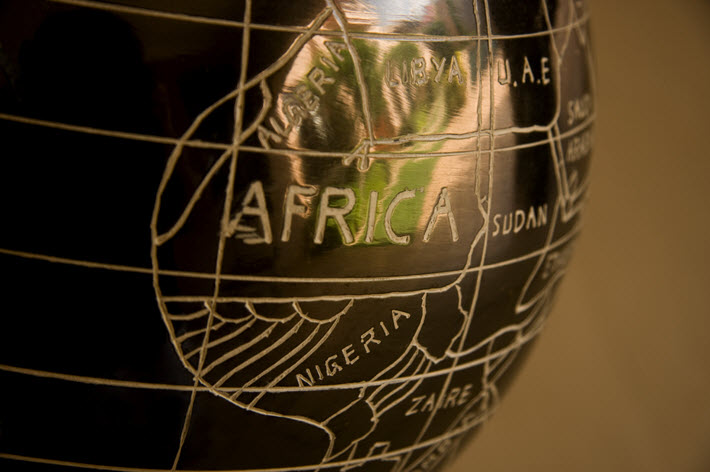 Having published her first novel with Legend in London, Sarah Ladipo Manyika turns to Abuja’s Cassava Republic for her second outing. ‘Savvy and Diligent Custodians of my Work’ Raised in Nigeria, writer Sarah Ladipo Manyika is teaching at San Francisco State University. Her second novel, Like a Mule Bringing Ice Cream to the Sun, was published by Cassava Republic Press (Abuja and London) on the first of the month.

In this essay, “Betting on Africa,” written for the site Brittle Paper: An African Literary Experience, Maniyka discusses her decision to publish with an African publisher rather than one from the West.

Here are excerpts from her essay:

‘The Very End of Rights Negotiations’ “When my first novel came out, I, like many debut authors, gave world rights to my publisher. I signed with a British publisher who subsequently sold the African rights to a Nigerian publisher. At the time, I hadn’t realized that African publishers are almost always at the very end of rights negotiations. They must buy, rather than sell, the rights to books, even those that are marketed to the rest of the world as “African” stories…Once I understood this, I decided that the next time round, I would offer world rights to an African publisher first…

“I am betting on my Nigerian publisher [Cassava Republic] because they’ve proven themselves over time to be savvy and diligent custodians of my work whose proficiency and attention to detail put many of their British and U.S. counterparts to shame…

“My Nigerian publisher certainly impressed me with how well they looked after my first novel. Indeed, it was thanks to their marketing efforts that my first book was ultimately published in America. And they continue to impress me with their innovative, can-do spirit, and their eye for spotting talent. By way of example, they were the first to publish the now acclaimed author Teju Cole. They have also actively promoted women’s voices including writers as talented as Lola Shoneyin, Nnedi Okorafor, and Yemisi Aribisala…

“By happy coincidence I completed my second book in the year that my Nigerian publisher decided to open a UK branch. Thus my work will be published in Nigeria and shortly thereafter, in the UK. Moreover, it will be launched along with two other literary titles; and all our stories fall outside the clichéd expectations of African literary narratives…

“So I am proud to bet on Africa and her cutting-edge publishers to deliver new names and new stories that will further enrich and expand the world’s stories.”