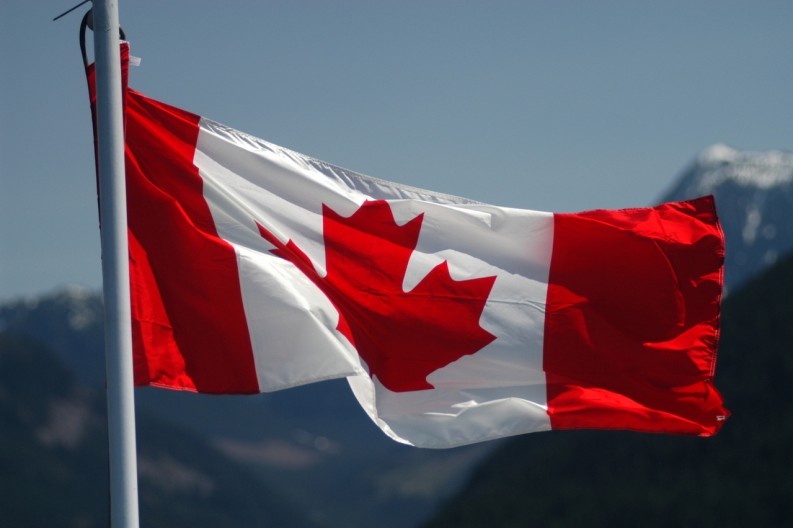 Four literary agents from Canada answer questions about their home market, the authors they represent, and selling rights across international territories. Canadian authors have traditionally enjoyed a fine reputation abroad. How are they perceived currently? What are Canadian agents seeing when they go into talks with the rest of the world? Agents from four key agencies shared their views in response to our questions:

Three of these four agencies are English-language. The Lester Agency sells Canadian French-language authors and publishers (Hurtubise, Boréal and Librex) to markets in Eastern Europe.

Most striking, perhaps, is David Bennett’s observation that what sells at home might not be attractive to international buyers. Notable too is Ron Eckel’s measure of how fierce the competition has become for publishing slots. Finally, through their comments we see these agents getting behind their authors, not just for the book in hand, but for that author’s career.

On Global Recognition of Canadian Authors Anastassia Lester: English-language authors in North America are well-known in Eastern Europe. Publishers ask for them. But Quebecois publishers are in the same situation as very small countries in the world … They are so small, their problem is visibility.

The Canadian Market on the World Stage Carolyn Forde: I think there’s a parallel to be drawn between the relationship that US publishers have to Canadian rights, and that UK publishers have to Australian rights … I think on the world stage, we fall somewhere between the US and UK sensibilities, and given that many of our books do very well in Australia, it’s tempting to say we are similar to that market.

Ron Eckel: When I first started in foreign rights, the translation markets were a source of significant revenue for authors, but this has been in decline for some time, not only because advances are going down in general but also because of a significant increase in the number of titles translation publishers are buying from other European territories. It is a welcome change to see translation publishers embracing authors from their own backyards. While the hegemony of Anglo literature is on its way out, thankfully, it does mean there’s a hell of a lot of competition for the remaining publishing slots.

David Bennett: Scouts and our international co-agents are always interested in which books are successful in our market, including prize-winners, but what’s successful here isn’t necessarily going to travel to other markets.

On The Effect of Prizes on global Rights Sales Ron Eckel: In the face of this increasing competition, awards like the Giller Prize and Governor General’s awards are more meaningful than ever, as are bookstore sales and bestseller placement. Translation publishers need something strong to attach to the foreign titles they acquire. Anything that will help a translation publisher say to an Italian or Dutch or German reader, “See, you really should read this! It’s not just me saying so!”

David Bennett: We’ve had success placing books with German publishers, and on the children’s side, we’ve been selling many titles in South Korea. Brazil was an active market for several years but things have slowed down due to the economic crisis there. We’ve seen an uptick in sales in Turkey.

Carolyn Forde: We’ve been seeing a surge in Chinese deals recently, both in fiction and nonfiction, which is new. We have always found that Germany, France, UK, Italy and Holland are good markets for our authors, and that’s continuing, too.

Ron Eckel: In terms of specific trends, on the children’s front we see an increased appetite for Canadian picture books in translation. Markets like Korea and China are acquiring a lot in this category after a few years of relative quiet. If you weren’t with us at London Book Fair to pick up a copy, download it here free of charge as a PDF.

Do consider joining us on June 13 for our special conference in New York City, Rights and Content in the Digital Age.

And be sure to see our coverage of AmazonCrossing’s fast expansion in translation, now the leading world publisher in the sector and actively seeking new material.