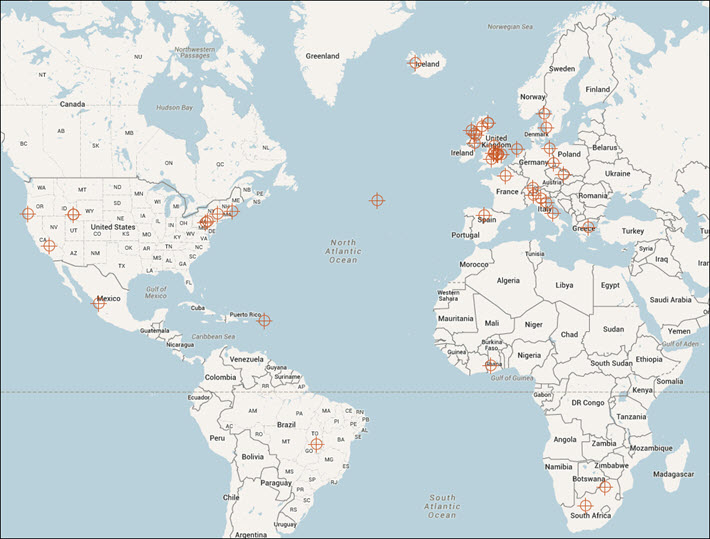 Subscription still works in some contexts, and one area in which it’s alive and well, says Bronwen Hruska, is in her Soho Press’ Crime Club offering. “Atmospheric crime fiction set all over the world” is the brand promise of Soho Crime.

‘Trying to Find the Readers Interested in What We’re Doing’

Dan Eldridge at Book Business takes a look at New York City independent book publisher Soho Press, which, while publishing what it terms “award-winning literary fiction” for nearly 30 years, has become most famous for its international crime imprint.

What makes Soho Press stand out, according to Eldridge, is this:

“The company is also well known for its creative marketing and promotional efforts. Aside from selling books directly to readers from its website, for instance, and creating remarkably successful subscription-style book clubs, Soho has experimented with sweepstakes giveaways, innovative branding initiatives, and interactive online features. The company’s latest marketing effort, a program known as Passport to Crime, involves down-pricing many of the first books in the publisher’s existing crime series. “We price them at $9.99 as a way to get readers to take a chance on a new series,” says publisher Bronwen Hruska.

Hruska explains the subscription service in greater detail in an interview with Eldridge:

Soho has a subscription-style book club for its crime imprints and is selling books direct to consumers on the website. How do these initiatives work and have they proven successful? “It’s been great, actually. The idea behind the International Crime Club is that people can get a new hardcover book every month for $17.99 per month [or a new ebook for $9.99 per month], plus some fun extras: a tote bag or a coupon for 30 percent off an entire series. Sometimes you’ll just get a paperback from another series in your monthly package as a bonus. It’s a way for people to discover new authors they might like.

“We started to sell books through our Web site a little over two years ago. But we really ramped it up this past year. We did most of our subscription advertising around holidays, [and] we did special promotions linked to big books or events. In 2015 we had a more constant approach to advertising, spending more money year-round. We were trying to figure out what worked and what didn’t.

“We also promote our Crime Club via social media. Juliet Grames is our crime editor and associate publisher, and she does a crime newsletter every month or two. So we reach out through our various newsletters to people who we know are interested in this kind of book, or that kind of book. We advertise in digital ads, and some social media ads. We’re always trying to find the readers who are going to be interested in what we’re doing.”

Has it proved financially fruitful to sell books direct to customers that way?

“Yeah, especially through the subscriptions. That’s been really exciting, seeing that grow. The subscriptions grew 100% over the last 12 months, as people have discovered it. In terms of sales on the website, we had a 42-percent increase in direct sales year over year for 2015.”