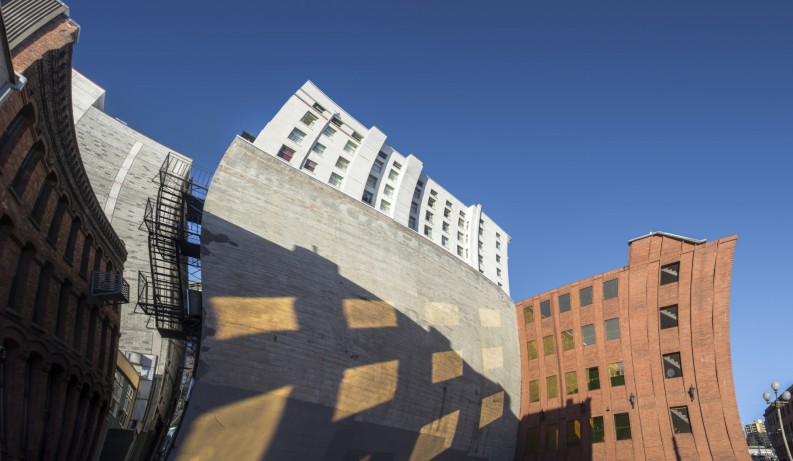 What if adult coloring books are behind the appearance of a print resurgence? And what if ‘Amazon demonstrated dazzling marketplace power,’ as Mike Shatzkin writes, in what he presents as a new narrative on relations between the retailer and the Big Five? In an interesting development in perspective on ebooks and their sales, publishing industry commentator and consultant Mike Shatzkin has put forward a new rationale in US major publishers’ agency pricing terms with Amazon. “I’m being told by people in a position to know that four of the five big publishers think agency has been a big mistake. As one observer sees it, it has bled 25 percent out of digital sales that have been replaced by physical, resulting in an increased share for Amazon of the print portion of publishers’ businesses.

He headlines his article A first at this blog: walking back the assumptions that were the basis of the last post, and that last post he refers to was If Amazon pricing of ebooks is the problem, is agency actually the right solution?

The first writeup was a look at contrasting views “on whether the agency pricing regime, which is now in place by contract with all five of the biggest trade publishers, helps keep competitive balance in the ebook marketplace or prevents it,” Shatzkin wrote.

And there’s been a general assumption on the street that the Big Five publishers sought a return to agency in their renegotiations with Amazon, in order to give print a chance to breathe: keeping their ebook prices relatively high—because agency prevents the retailer discounting those ebooks—could encourage consumers to buy more print, in plain terms.

Indeed, in that first article, Shatzkin writes, “The good news for the publishers is that print sales erosion—at least for the moment—seems to have been stopped. (Print sales started to grow even before ‘new Agency’; when higher prices hit the ebook market, print was immediately assisted.) A variety of industry and company sales statistics seem persuasive on that point. The percentage of revenues coming from ebooks for big publishers has declined and the sales of print have risen.”

The new article from Shatzkin, published just three days after the first, stands two key points on their heads:

In the first instance, Shatzkin cites an unnamed “powerful literary agent” telling him:

Agency “may have started six years ago as a way for publishers to control the prices of ebooks across the supply chain, so something they were ‘imposing’ on Amazon. But that turned around. It became a way for Amazon to guarantee that they would get a full margin on all agency publishers’ ebook sales (because publishers could lower the ebook price, but the stipulated agency percentage would not be affected). So, in the recent negotiations, the big publishers had no choice about sticking with agency. Amazon insisted that they stick with agency.”

That’s the crux of that idea of the more recent round of agency pricing as a surrender to Amazon, not a coup.

And in the second instance, Shatzkin writes of comments privately received: A David Bowie coloring book by Mel Elliot is to be released March 17 by Quercus in the UK.

“The commenter pointed out that more than the entire print book sales increase shown in industry stats can be accounted for by the rise in sales of adult coloring books, a category which has taken a big leap forward in the past 12 months. For one thing, it is impossible to predict with any accuracy whether or for how long those sales will sustain. But, more importantly, the sales of print that do not include adult coloring books, which have no ebook equivalents and are the good fortune of a few selected companies, are still declining.

“So crediting ‘success’ at arresting the print book sales decline to the rise in major publisher ebook prices is also a mistake.”

‘Books Are Just Not That Central to Amazon Any More’

Of course, the Shatzkinian pivot hasn’t met with universal welcome. One of my fellow observers calls the new idea of agency “fascinating,” and there’s certainly no missing the sobering level of market control by Seattle that it seems to evince.

But attorney David Vandagriff, who is known as “Passive Guy” and operates the “Passive Voice” blog, places a useful coda on his excerpt from the Shatzkin write for his blog readers: “PG has no doubt Mike was told the stories he describes, but PG says it would be contrary to the way Amazon does business with everyone else. Mike’s agent friend says, ‘It became a way for Amazon to guarantee that they would get a full margin on all agency publishers’ ebook sales.’

“Since when has Amazon been obsessed with margin? For years, the big knock on Amazon was that it was too focused on revenue growth while sacrificing profits.

“In what other vertical market does Amazon impose a pricing regimen that guarantees retail prices will be substantially higher than they were under the previous pricing system?

“It’s impossible for anyone, including PG, to know whether Amazon pushes hard for best prices for all its multitudes of products, but for every product PG has ever priced, Amazon prices were almost always better than he found anywhere else online.”…

“So this is Amazon’s big book business power play:…Give up the competitive advantage of low prices?”

Vandagriff also brings forward a compelling point that many watching Amazon’s earnings reports in the last few quarters have, surely, been pondering:

“Books are just not that central to Amazon any more. The revenues Amazon generates from sales of Big Publishing titles becomes less and less important to Amazon every year. The latest estimate PG has seen (2014) says overall book sales represented 7 percent of Amazon’s revenue.

“Given what Author Earnings has shown us, we know that indie ebook sales make up a large portion of that 7 percent. Small and medium-sized publishers account for a big chunk of the rest. So Big Publishing products (hard cover and ebooks) are 2 to 3 percent of Amazon’s total revenues?

Since we don’t have Amazon’s engagement in this discussion, of course, we must turn these ideas over in the shadows of speculation and hearsay—all the more intriguing because the shift in thinking that Shatzkin describes seems to have logic behind it. As do the objections raised by Vandagriff. These ideas have that corner-of-your-eye character to them. While they sound right, they need a good hard look that’s impossible to come by, when—as far as we know—plain factual verification isn’t at hand.

For his part, however, Shatzkin seems prepared to accept what he’s being told as correct. He writes:

“It turns out that the real story of ‘agency pricing today’ is that Amazon demonstrated dazzling marketplace power by keeping all the big publishers on agency terms. And all of the changes in the marketplace, including the degree by which the division of sales within Big Five houses between print and digital may have tilted in favor of print, probably work in Amazon’s favor.”