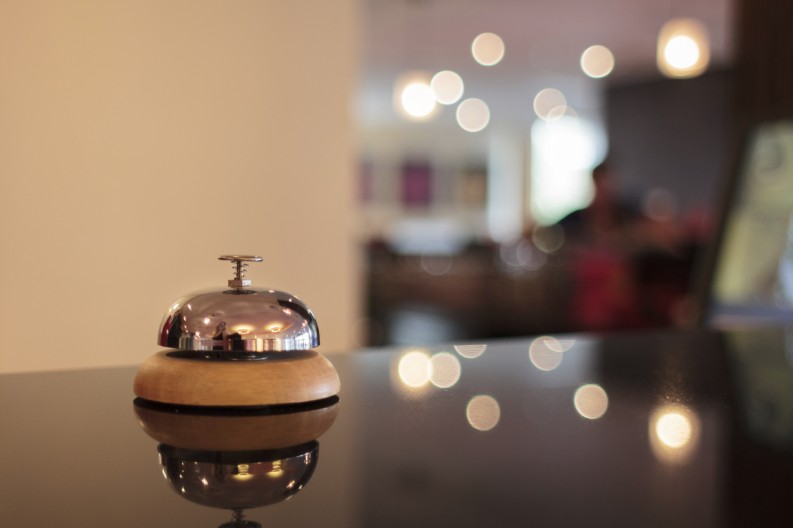 Looking to handle international as well as domestic content, the newly formed Radius Book Group offers do-it-yourself services that you don’t have to do yourself. The phrase used to be “assisted self-publishing.” And despite misgivings among some observers, it became the province primarily of literary agencies.

In the case of London’s Andrew Lownie, for example, his Thistle Publishing has served as a way to demonstrate a title’s viability to reluctant publishers not ready to acquire.

Jonny Geller at Curtis Brown, also in London, has similarly talked of “piloting” authors’ work, not just in publication but also in TV and film, to add value to the author’s potential benefits and to prove publishing viability, “making it easier for publishers,” not harder, to bet on a title, as he has said it in the past.

Recently, the phrase “supported self-publishing” has appeared in conjunction with Kristin Nelson’s Denver-based NLA Digital. Led by Lori Bennett, it focused originally on backlist at its 2011 inception and now supports frontlist publication, as well, for Nelson’s agency clients and for “guest author clients.”

And the newly announced Radius Book Group has its beginnings in the agency world, too, though it’s third-generation, if you will. Scott Waxman of New York’s Waxman Leavell Literary Agency first created Diversion Books, not to publish the agency’s own clients’ work but to provide “a space between legacy publishing and the uneven field of self-publishing” for digital publishing. In 2014, Waxman and Diversion’s Mary Cummings rolled out EverAfter Romance, which, less than a year later, began offering a print distribution channel for bookstore access.

The next stage is Waxman’s new Radius operation, headed by Fiona Hallowell, and designed to take the lone “self” out of “self-publishing” — or as much “self” out of it as you’d like — with services to be chosen from a menu. The development presents us with another iteration of the model on the industry landscape:

Radius’ principals may find they need to earn the trust of the standing independent sector. If anything, Hallowell says in an interview with Publishing Perspectives, a key client of Radius may turn out to be a professional in another field — a doctor, scientist, researcher, educator — who has little interest in producing his or her own book and is happy to have traditional publishing people handle the job for them. “Part of the reason we launched this,” Hallowell says, “is that all of us in the business come across so many people who have solid projects and they just don’t seem to fit any particular model. Partly, that’s why Diversion was created…

“It’s brought an awareness to us that there’s really a demand from entrepreneurial authors out there. And [books] may not be their first profession. They need a book as a tool [in their business or professional life]. So that’s a big piece of the pie we’re looking at as far as who our potential clients could be. Might be a non-fiction concept, maybe a particular industry event, speaking engagements — we can be a great support system for them.

“A lot of those people don’t want to get involved in the nitty-gritty of self-publishing. If you’re really trying to get books out there, it’s a lot of work” to self-publish. “It’s one thing to put a book up for [Amazon] CreateSpace and it can exist and people can order it, and that’s a great service. But we want to offer people a full service, customer service, personalized service along with this wider distribution” through an arrangement with Ingram Content and its IngramSpark division.

“They do the writing. That’s exactly what we need. But all the back-end stuff can be tedious.” Working with Radius, she says, “is going to feel a little more traditional than if they’re out there doing it on their own.”

The Ingram connection is one of the key elements of Radius’ international-ready stance, Hallowell says.

“Ingram has worldwide distribution, warehouses abroad. So if there’s an author in Germany who wants a book done,” she says, “we could do it and there would be a fairly local warehouse there” for print-on-demand and regional shipping.

“And the reverse: If there are international authors who haven’t been able to tap into the US market for whatever reason, if they come through us and have their book distributed, suddenly they have access to a huge range of wholesalers, chains, bookstores in the US here as well.”

Hallowell says they’re interested in making translation available to authors as one of their services, too. Among the most expensive and difficult elements of the process for indies to handle, translation is a key interest for many writers, and Hallowell says she’s interested in hearing from translators who would like to consider working with Radius, as well.

Hallowell says that she and her associates have struggled with whether to name prices for their various services and packages. As yet, they’re holding out and not listing prices on their site. This, however, can be a bright red flag to many in the self-publishing community.

Hallowell makes no bones about the difficulty of the issue. “We’re pretty confident we’ll have to tweak things.

“It’s a quandary,” she says, “and we’ve gone back and forth. It’s tough. If you put a number out there in the world, it sort of sticks. And as we know, life and business and expenses evolve and [if the pricing is] on the Web site, then it doesn’t go away.

“There’s really a demand from entrepreneurial authors out there. And [books] may not be their first profession.”Fiona Hallowell, Radius Book Group

“But I understand their [authors’] point, too,” she says. They may be thinking, “‘If I just knew this was in my ballpark, I could either follow through or not. We’re hoping that really experienced and committed authors will approach us — whether or not there’s a dollar amount on the Web site — and find out what we’re about. We’re confident that our pricing is fair and that people will realize the value they’re getting once we break it down” for them.

“Because we’re feeling that so many projects are going to be customized…we’re just a little hesitant to put a lot of numbers on it right off the bat. We may realize we have to put something out there.”

Another day, another incremental update on a publishing model.

“We might go through some growing pains getting to that sweet spot,” Hallowell says. “We have to be realistic, we’re a company. We want to make money, but we want an author to make money and to feel like they got a great service for their money.

“It’s a dilemma and a bit of a learning curve.”