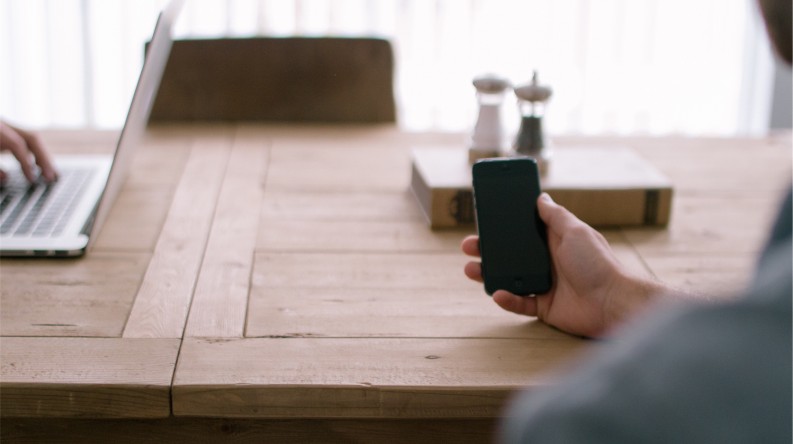 Ahead of the Bibliothek and Information Deutschland Congress in Leipzig on March 14-17, OverDrive has brought in Daniel Bräuer to handle business development in German-language markets and to support libraries there with OverDrive services.

In a prepared statement, OverDrive said that in 2015, loaned out over 165 million ebooks, audiobooks and streaming video to library patrons around the world, an increase of 20 percent over 2014. Audiobook lending grew by 35 percent over 2014.