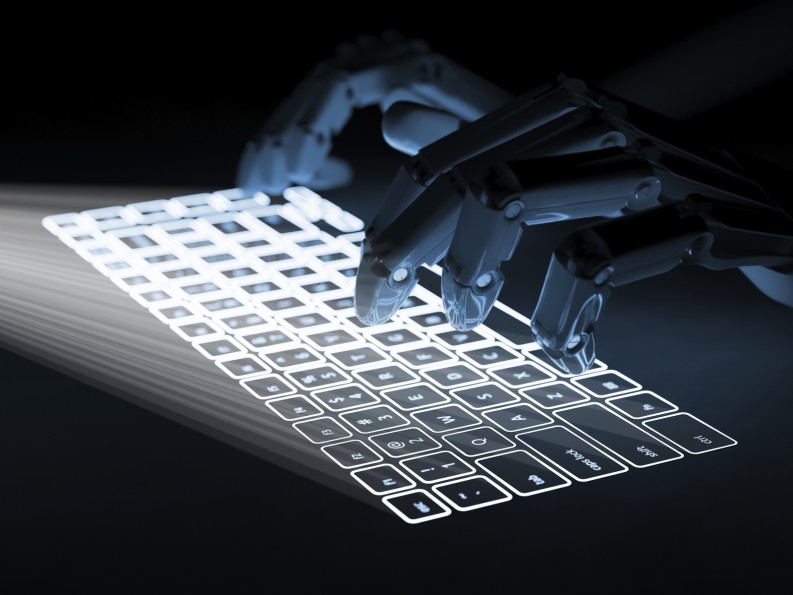 While not winning the competition, the ‘co-authored’ entry was in line with the Nikkei Hoshi Shinichi Literary Award’s aims. ‘I Writhed With Joy’

The Japan News  carries a report from The Yomiuri Shimbun: A short story “co-authored” by an Artificial Intelligence (AI) program and humans “passed the first screening process for a domestic literary prize.”

The book did not go on to win.

Michael Schaub at The Los Angeles Times notes that no trickery was afoot here. The prize, the Nikkei Hoshi Shinichi Literary Award, is designed to have entries created by entities other than humans. As Michael Fitzpatrick reported in The Bookseller in 2014, “Working with Japan’s top business broadsheet, The Nikkei, the award is expecting its first entries from software written to ape storytelling — in this case, short story writing.”

The prize is named after Hoshi Shinichi, a Japanese science fiction author whose books include The Whimsical Robot and Greetings from Outer Space. Judges for the prize were not informed which novels were written by humans and which were “created” by human-computer teams.

Four stories created using AI were submitted for the prize. And while the judges did not announce which of the four made it through the initial screening process, the Yomiuri Shimbun report says that the following came from the end of one of the stories: Konpyuta ga shosetsu wo kaku hi,  or The Day a Computer Writes a Novel:

“I writhed with joy, which I experienced for the first time, and kept writing with excitement.

“The day a computer wrote a novel. The computer, placing priority on the pursuit of its own joy, stopped working for humans.”

That book was generated by a team led by Hitoshi Matsubara, who teaches at Future University Hakodate. Humans selected the novel’s parameters, such as plot and the character’s genders, and the AI program then “wrote” the novel, using words and sentences “prepared by humans an in accordance with the parameters,” according to the team.

Science fiction novelist Satoshi Hase said at a press conference, “I was surprised at the work because it was a well-structured novel. But there are still some problems [to overcome] to win the prize, such as character descriptions.

“So far, AI programs have often been used to solve problems that have answers, such as Go and shogi. In the future, I’d like to expand AI’s potential [so it resembles] human creativity…we believe that AI can achieve a certain level of success (in producing prose) in the future.”