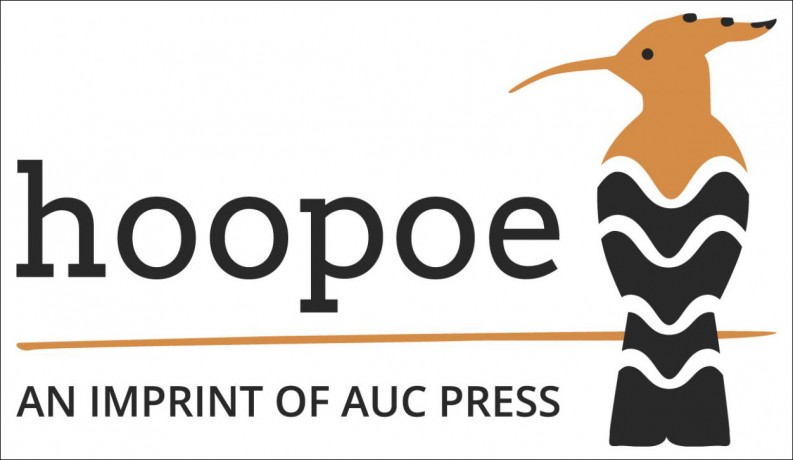 With a mission to ‘showcase groundbreaking literature from celebrated Arabic writers,’ the American University in Cairo Press has introduced Hoopoe, a translation imprint for English-language consumers. The American University in Cairo Press (AUCP) has announced the launch of a new fiction imprint called Hoopoe in the UK this spring.

Known for publishing authors including Nobel Prize–winner Naguib Mahfouz and novelist Alaa al-Aswany, the AUCP says in a news release that “Hoopoe is the press’ response to the surge in interest in new fiction writing from the Middle East.” More from the statement:

“The new imprint will showcase groundbreaking literature from celebrated Arabic writers packaged and priced in a way that will better access that large new market of general readers…From historical epics, social satire, police procedurals and stories of the future Middle East: we will publish the exciting and the unexpected.”

This month the imprint will publish three “critically acclaimed, prize-winning fiction titles”—from Egypt Morocco and Palestine—with a fourth to be published in April.

Nigel Fletcher-Jones, director of AUC Press, is quoted in a writeup at The Bookseller: “While we remain very proud of our role in developing the international careers of many Middle Eastern authors through our translations from Arabic, we believe that the new imprint will more closely fit with contemporary reader’s desire to access a more complex mixture of novels which includes titles of wider public appeal alongside literary fiction.

“We believe that our long and extensive experience in developing the best in Arabic fiction for the global market will continue to be our most important asset.”

The three titles to be published in March are:

A Rare Blue Bird Flies With Me by Youssel Fadel and translated by Jonathan Smolin is to be published in April. Titles promised for Hoopoe’s Fall 2016 list include three International Prize for Arabic Fiction-shortlisted novels: Mohamed Rabie’s Otared, Khaled Khalifa’s No Knives in the Kitchens of This City, and Hammour Ziada’s The Longing of the Dervish, which also received the Naguib Mahfouz Medal for Literature.

Hoopoe will bring back reprints of Abdelilah Hamdouchi’s detective novel The Final Bet and Khairy Shalaby’s The Time-Travels of the Man Who Sold Pickles and Sweets.

In nature, a hoopoe is a bird with colorful feathers. ArabLit.org tells us that in his epic The Conference of the Birds, Sufi poet Farid ud-Din Attar casts the hoopoe as the leader of all birds and the storyteller on the flock’s quest for enlightenment.

In the Qu’ran and Torah, the hoopoe is depicted as a trusted emissary, carrying messages across the Holy lands between prophets, kings and queens.

And in Ancient Egypt, a hoopoe represents the afterlife and has long been considered a source of good fortune.