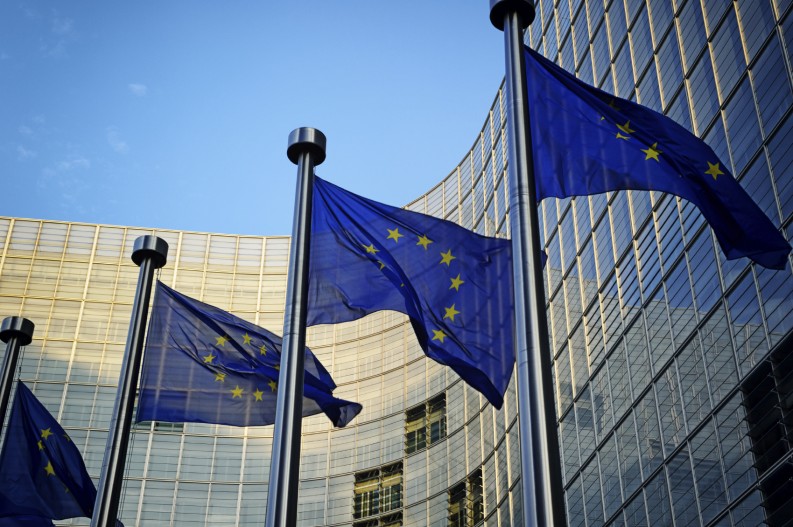 >The input of publishers, authors, librarians, researchers and more is sought. As reported by The Bookseller’s Lisa Campbell and others, an “Action Plan” on the European Union’s VAT apparently will, if approved, allow EU states to lower VAT on ebooks. This could resolve the highly contentious classification of ebooks as “electronic services” rather than cultural products and the long-running “a book is a book” resistance to that stance, which has seen print books taxed at a far more advantageous rate than ebooks in many parts of the EU.

Publication of the plan, intended for Wednesday (March 23), has been postponed as a result of the Brussels attacks this week.

In her ariticle, Campbell writes of the generally held position in the UK that EU nations should be given the option of lowering VAT for ebooks and of the supportive commentary from the Publishers Association to the understanding that the Action Plan holds out this possibility. She writes:

“Publishers Association chief executive Stephen Lotinga told The Bookseller: ‘If correct, the greater flexibility in reducing VAT levels due to be announced by the European Commission is welcome.’

“Current rules do not take into account technological developments in how people consume books and this has led to the inconsistent state of affairs which sees reduced VAT rates for physical books but not for e-books and other electronic publications. We know that reading is of fundamental importance to society and proven to improve people’s economic chances in life. The tax system should not act as a disincentive to reading and learning.”

Now, the European Commission’s Digital Single Market (DSM) priority strategy initiative has announced a public consultation on “the role of publishers in the copyright value chain” and on the so-called “panorama exception.” A panorama exception is a copyright provision that permits capturing or making images of buildings and/or works of art if they stand in public places without infringing on any copyright protections.

While not connected to the ebook VAT question, the copyright debate may represent another instance of frequently called-for attention to publishing’s needs and challenges to those needs in the European structure.

The response period, now open, runs to June 15, and responses are to be made only through an online questionnaire. Respondents can opt out of having their questionnaire comments published.

And the respondents targeted by the consultation include “all stakeholders involved in the publishing sector and the digital economy.” Particularly of interest, the EC statement reads, are:

To access the survey and register a response, go to this site.

A part of the commission’s inquiry also involves “neighboring rights” and the question of whether to extend them to publishers. As the EC material explains it, “Publishers do not currently benefit from neighboring rights which are similar to copyright but do not reward an authors’ original creation (a work). They reward either the performance of a work (e.g. by a musician, a singer, an actor) or an organisational or financial effort (for example by a producer) which may also include a participation in the creative process.”

Recent and related: Will Ebooks Ever Circulate Freely in Europe?