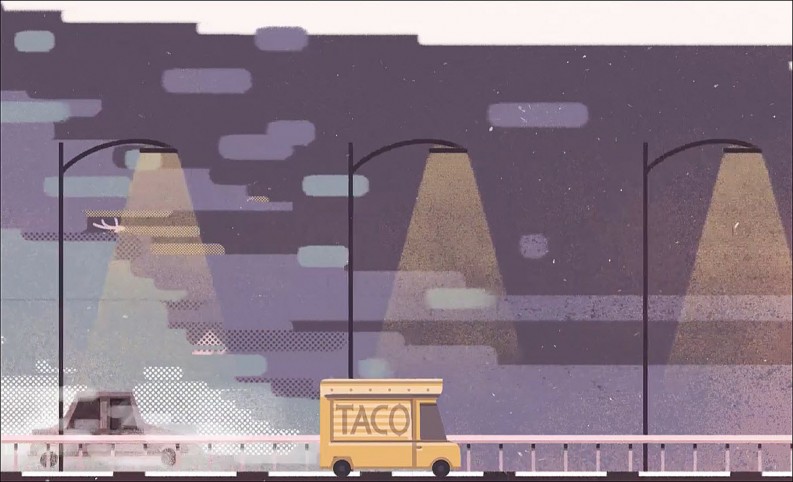 CBS Interactive has announced that CNET, its site for consumer technology news and reviews, has launched Technically Literate, a series of original, illustrated works of short fiction, each with a perspective on technology.

The stories will be appearing monthly exclusively at CNET.com. Readers will also have the option to send the stories directly from CNET to their Kindles, IOS or Android devices.

Technically Literate will debut with works from four authors:

In a news release, Connie Guglielmo, Editor-in-Chief of CNET News, is quoted saying: “CNET is honored to host the work of such distinguished authors. We love great writing, and it’s especially apt when it touches on the same themes we at CNET cover every day.”

“Technology is central to intellectual lives in the 21st century,” addsd Lindsey Turrentine, Editor-in-Chief of CNET.com, in the statement. “We look forward to discovering how authors address the wonders and challenges inherent in technology’s tremendous change rate. I’m excited that CNET is a global platform for talented authors.”

“The fiction series grew out of an effort to attract new audiences to CNET, which has more than 33 million monthly visitors.

“When the site was introduced about 20 years ago, technology was still a niche subject.

“Now, technology saturates practically every facet of daily life and takes center stage in movies, television and fiction, including in the HBO show Silicon Valley and recent novels by Dave Eggers, Jonathan Franzen and Joshua Cohen.”

“We hope it will help us expand our brand,” Guglielmo tells Alter. “If you don’t experiment, you stay in place, and that’s kind of counter to the culture here.”

Many will note the strong production values in the presentation of the work. Illustrations for The Last Taco Truck in Silicon Valley are by Roman Muradov with animation by Justin Herman and design by Mark Hobbs and Marc Mendell.