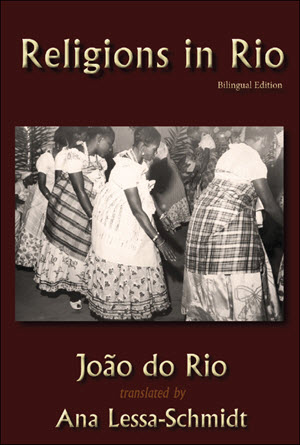 With funding from the National Library of Brazil, a small publisher announces more titles in its series of books on Brazilian culture and issues.

A series of books on Brazil is being expanded  by New London Librarium, a small literary press in Hanover, Connecticut, and in some cases its books on Brazilian literature, issues, and culture are bilingual—they offer Portuguese and English text side-by-side. The series is being funded in part by four grants from Brazil’s National Library (Fundação da Biblioteca Nacional), specifically for support of the translation to English of works by Brazilian authors.

Cheney is the author of three books which are among those already published.

Still to come in the series this year and next:

For more information and samples from the series, see NLLibrarium.com.