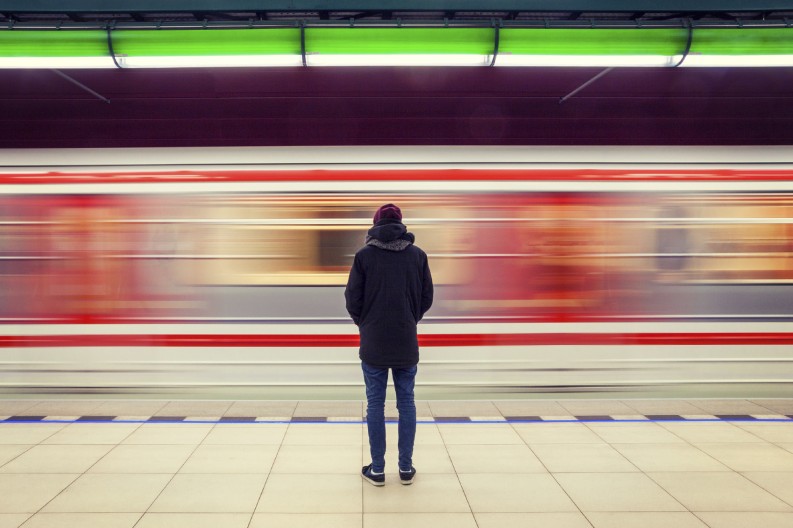 Calling rights agents, directors, scouts: With the rise of digital rights platforms, what happens to the person-to-person nature of publishing rights transactions? We’d like to hear from you. Digital effects on book publishing are as close as your nearest device housing an ebook file. Less familiar to many in the field, however, is another area of digital shift: rights transactions. After all, our trade fairs are famous for that personal interaction, the face-to-face rights-hall visit. We asked Erin L. Cox to look at the platforming of the rights sector. And we invite industry members working in the rights arena to let us know how they see this change playing out: what is the impact of these new modes of commerce: on opportunity, tempo, international reach? What becomes of the professional relationships so long central to the rights arena?—Porter Anderson

Prior to the digital revolution, the sale of rights was predominantly done in several scenarios:

As technology has advanced in both telecommunications (read: Skype) and digital publishing, so have the methods for discovering and selling rights—along with the ability for everyone from agents to authors to connect with publishers around the world, to develop those relationships, and to license more rights than ever before.

During that advancement, in 2010, the Combined Book Exhibit created PubMatch, a partnership with the US trade magazine Publishers Weekly. For more than 80 years, the Combined Book Exhibit has showcased published works from US publishers in collective stands at domestic and foreign book fairs.  Expanding that reach digitally seemed like the natural next step they should take to help their featured publishers. “[PubMatch] was originally created as a tool for our USA Pavilion publishers to help them connect with other publishers internationally,” says Jon Malinowski, President, Combined Book Exhibit. “As people began to use it, publishers and agents suggested improvements to it to help them sell rights.

“From those initial comments, we decided to create the first automated rights platform”—PubMatch.

The 12,500 members of PubMatch comprise approximately 45-percent publishers, 45-percent authors, and 10-percent agents, predominantly in the USA and UK but with members in 150 countries. Provided as a network for creating relationships between members and featuring titles with available rights, PubMatch plans to track rights in the future and has forged partnerships with the London Book Fair (Global Rights 365) and Thorpe Bowker in Australia.

Similarly, IPR License, founded in 2012, was based in Founder and Managing Director Tom Chalmers’ own experience in selling rights as an independent publisher. “I wanted licensing to be available to everyone instead of a small number,” says Chalmers. He envisioned a platform to help those publishers who might not have a dedicated subsidiary rights department feature their titles. This approach, Chalmers says, could also fill the gaps between book fairs and allow rights deals to take place all year. Though the IPR platform is continually evolving, the aim is for it to be a “standard-use platform to help facilitate relationships, contracts, and make rights and licensing deals as seamless as possible.”

Although set up originally with a focus on trade publishing, IPR License has seen a huge uptake by STM publishers, including Elsevier, Wolters Kluwer, and SAGE Publishing, providing them with new revenue streams.

IPR License also has success with individual authors in selling their rights on the platform. Self-published author Mary Wood reportedly signed a seven-book deal with Pan Macmillan. And there’s potential growth in the film and music sectors, according to Chalmers, with Twentieth Century Fox recently becoming a member. “In the last several years, publishers have found new opportunities for their content,” says Juergen Boos, Director of The Frankfurt Book Fair. “Rights activity is a growing feature of our Frankfurt physical portfolio. As well as building on this area of our business, we actively want to increase our part in the growing online rights and permissions platforms that have come to market in recent times.”

While many agents and publishers continue to rely on relationships with co-agents—or on subsidiary rights departments that focus entirely on selling foreign rights—the democratization and proliferation of contacts through these rights platform networks is offering smaller outfits more opportunities at rights sales.

We’re interested in your thoughts on what you think the rise of digital rights platforms means to this part of the business. If you’d like to offer some commentary, please contact Editor-in-Chief Porter Anderson: porter@publishingperspectives.com