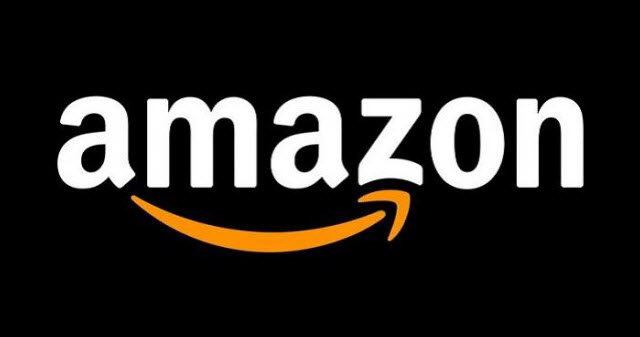 Not a complete reverse-ferret, is it? More qualification than clarification, that’s an official bulletin from General Growth Properties’ Vice President for Investor Relations Kevin Berry.

As Michael Cader at Publishers Lunch wrote, what Mathrani said during an earnings call was this: “And just case in point, you’ve got Amazon opening brick-and-mortar bookstores and their goal is to open, as I understand, 300 to 400 bookstores — and it should sit back and say the last mile is all important.”

Lisa Campbell at The Bookseller noted, “An Amazon spokeswoman has declined to confirm the reports, saying the company does not comment on ‘rumours and speculation.'”

Bensinger, of course, had carefully pointed out: “If Amazon were to open hundreds of stores, it would take years to scout locations and reach leasing deals, as well as hire staff. ”

And Nick Wingfield at The New York Times was quick to follow Bensinger during the evening with his own Seattle sources carefully calling into question Mathrani’s “casual” (Cader) comment.

Wingfield wrote: “The Internet retailer plans to open more brick-and-mortar bookstores following the unveiling last year of one such location here in its hometown, according to a person briefed on the matter who spoke on the condition of anonymity to discuss confidential plans. But the company’s plans for physical stores are modest, this person said, especially in comparison with reports of an expansion suggested by an unusual source, the chief of a large shopping mall operator.”

But never mind such rational writing, the grapevine was afire, the woods were burning, and the Amazonian horrors were upon us again.

Overreaction? Probably. The industry! the industry! has its Amazon freakouts down to a ritual.

Business Insider, after sounding quite sure of themselves with Amazon will open over 300 brick-and-mortar bookstores—we visited the first one, has been among first to spot the Mathrani sort-of-climb-down: BI’s Maya Kosoff moved the report: Mall CEO’s statement about Amazon opening hundreds of bookstores ‘was not intended to represent Amazon’s plans’.

Nevertheless, Cader has made the cogent point that such gossip-grabs as these events may (I said may) have consequences: “Barnes & Noble’s stock fell 9.6 percent during the day to close at $7.32 a share, a new low for the company.”

And does all this now mean that Amazon won’t expand its terrestrial bookselling activities? Of course not. Here’s Cader again: “For a long time, avoiding sales tax nexus made retail outlets a non-starter for Amazon. But now that the company collects sales tax in 27 states (with more on the way), that is less of an obstacle to establishing a physical retail presence.”

The whole, tiring uproar does add a bit of coincidental cleverness to a comment we have in today’s edition of Publishing Perspectives. “Yeah, that’s weird,” says Singapore bookseller Kenny Leck in an interview excerpted by Dennis Abrams for us. He’s talking about Amazon’s interest in physical stores:

“Why do they want to get themselves into that?” Leck asks with a laugh. “There’s so much pain that comes with running a bookstore!”