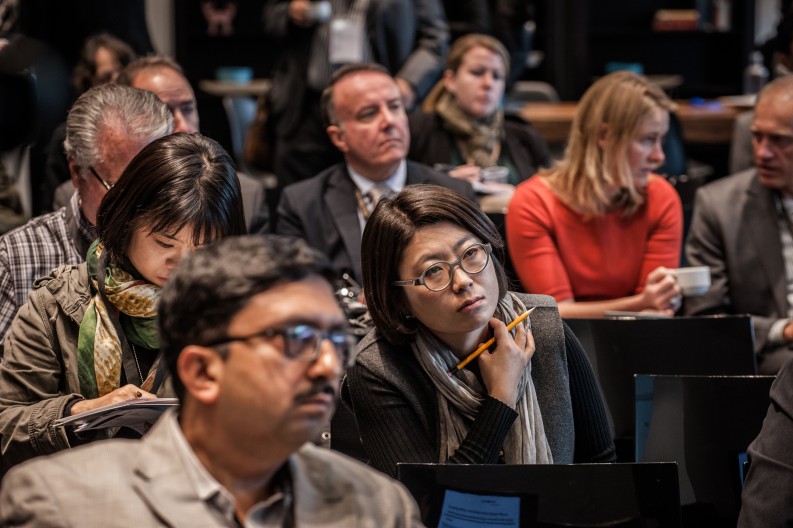 Issuing a call for papers, Frankfurt Book Fair and Publishing Perspectives announce the seven-nation focus for ‘The Markets’ 2016. Regions highlighted include Southeast Asia, Europe, South America, and the Middle East. Following the success of the The Markets: Global Publishing Summit in its inaugural staging in 2015, Frankfurt Book Fair (October 19-23, #FBM16) and Publishing Perspectives will again host the event in 2016.

Scheduled for Tuesday October 18, this year’s program will showcase the following seven markets:

The Markets programming highlights each of these seven publishing territories from three perspectives: analysis, vision, and players. The day is devised to provide attendees not only with information and insights into the most important features of each industry market, but also with extensive networking opportunities during the event.

In his prepared statement for the announcement of these seven 2016 focal markets, Frankfurt Book Fair Vice-President for Business Development Holger Volland says: “In making our selection, it was important to us to present not just very established markets but also lesser-known ones with significant potential for growth.

“With The Markets, we’re inviting our clients to discover seven exciting markets and to discuss concrete business opportunities with partners immediately, on the spot.

“In just a few hours, participants in The Markets will be able to expand their international networks and launch (new) business plans before the book fair has even begun.”

As described by organizers in Frankfurt, the central context of The Markets is a platform in which to explore:

“Attendees will be able to both talk to their peers about important and emerging issues such as open access,” according to announcement materials, as well as topics including “subscription models, direct-to-consumer sales, rights and licensing, and distribution,” all while personally meeting and conferring with key publishing figures from the highlighted regions.

Those who’d like to put forward proposals for papers at the conference are asked to send them to Katharina Ewald: ewald@book-fair.com