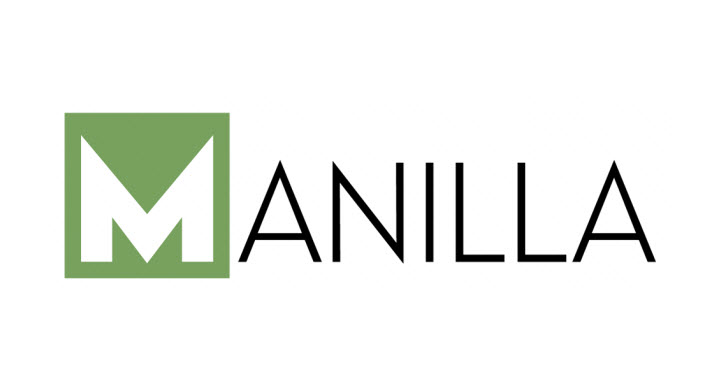 Claiming to be “the home of international bestselling fiction”, Manilla will publish twelve ebooks a year from various genres including crime, thriller, women’s fiction and historical fiction, with the first six ebooks coming out between February and June.

According to the press release, Manilla is inspired by current trends within the media market: “In an age in which quality European TV drama attracts significant audiences in the English-language market, Manilla will offer international readers an opportunity to discover authors who are already bestsellers in their own countries.”

Here are the first six titles planned for 2016:

For 2016-17, plans include an expansion of the publishing portfolio, offering original titles and eventually out-of-print titles.