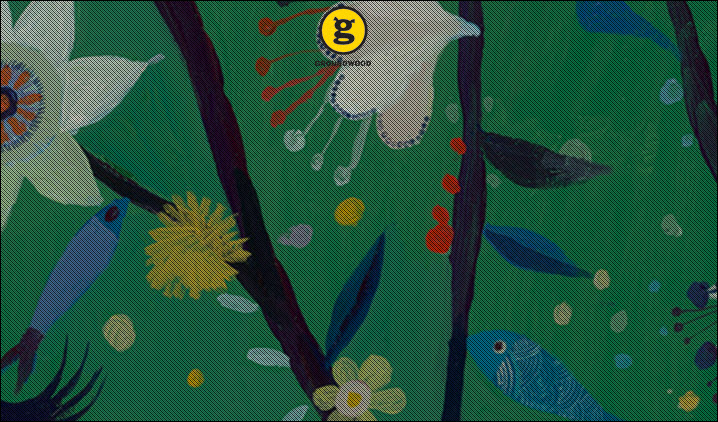 Groundwood Books, like the Association of Canadian Publishers, wants to promote the availability of diverse lists. Toronto-based Groundwood Books has announced the release of its “Windows and Mirrors” catalog, which includes many of the titles the publisher is best known for: culturally diverse Canadian and international titles.

In addition, Groundwood has also launched a diversity-themed catalog site.

The catalog is intended to position its work withing the context of the “We Need Diverse Books” movement in Canada and the United States. As Groundwood publisher Sheila Barry tells Quill and Quire: “Our sense is that while people have rightly focused their attention on the large American houses and the homogeneity of their lists, we were in danger of losing sight of the very diverse lists that so many independent publishers have spent decades building.

“So we wanted to create something beautiful to showcase these great books.

“And we hope it will be used by booksellers and librarians as a starting point for book sales, obviously, but also for conversations about how important it is to publish books by people who aren’t part of the white, middle-class mainstream–and the reason to publish these people is not because their books are preachy or earnest or good for us, but because their books are just so wonderful.”

“We decided it was needed because there has been so much talk about how there aren’t enough diverse books for children, which is of course true—there aren’t nearly enough. But some publishers, Groundwood being among them, have been working hard for decades to publish authors and illustrators from diverse backgrounds, and we want to make sure that our authors and illustrators are recognized for their contributions.”

“The #WeNeedDiverseBooks organization,” Barry says, “has focused on the big multinational houses almost exclusively, whether that means criticizing their lack of books that represent diverse points of view or over-praising them for their efforts when they do publish titles here and there that speak to a more diverse readership.

“We [Groundwood] have found them uninterested in hearing from us or considering our publishing program, and I guess it’s fine that they have bigger fish to fry. But we have been publishing forward-thinking books for many years, and I know that there are readers out there who want to know more about them.”

We asked the #WeNeedDiverseBooks (WNDB) organization if they’d like to make a response on this, and appreciate Program Director Hannah Gómez getting back to us.

In response to Barry’s assertions that #WeNeedDiverseBooks hasn’t been responsive, Gomez says:

“Our press team is unaware of any communications received from Groundwood Books.

“If a communication from Groundwood Books has been missed, it’s not an issue of disinterest, but of limited personnel, as we are a small, volunteer-run organization.

“We have a deep respect for anyone working to amplify under-represented voices in children’s literature.

“WNDB’s work is primarily U.S.-focused, but we look forward to joining forces with diversity and equity advocates throughout the world in the future.”

And meanwhile, Barry, in her original comments to us, goes on to say: “The response to the catalog has been really more than we expected, which is very gratifying.

“Not only librarians and teachers, but independent booksellers too have asked for copies, and booksellers in particular have said that they want our books in their stores—which nicely refutes the opinion that booksellers don’t believe their customers will buy books that deviate too far from the mainstream.

“So all in all, we are pleased with the reception to the catalog and mini-site so far, and we are hoping to be able to bring our books to as wide an audience as possible.”

Groundwood is not alone in Canada in its efforts.

The Association of Canadian Publishers (ACP) is launching a similar program later this spring, funded by the Ontario Media Development Corporation. Titled “We Have Diverse Books,” the catalog is, as ACP Executive Director Kate Edwards tells Quill & Quire, “an initiative of the ACP children’s publisher committee, which was looking for a way to collectively respond to calls from librarians, teachers, and others for diverse books.”

There is also to be a dedicated site, diversity.49thShelf.com.

“The website will be updated with new titles each season,” Edwards says, “and my hope is that the collection will grow over time and remain a useful resource.”