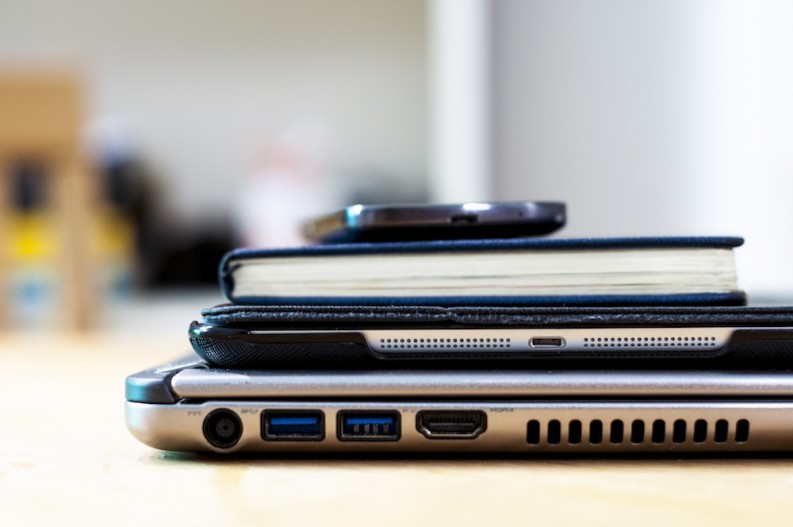 Germany will soon finalize fixed prices for ebooks, but questions remain about how this will affect sales models and ebook adoption. Monika Grütters, German Federal Minister of Culture and the Media, called February 3rd “a good day for book culture in Germany,” referring to the day when the German Cabinet approved changes to the country’s fixed book price law to include digital books.

The changes still need to be approved by the Bundestag (the German parliament) and the Bundesrat (the Federal Council)—an approval that is more of a formality given the government support for this change. Once the law passes, both print books and ebooks will be sold for a single, fixed price across all sales channels.

In what appears to be a targeted reference to Amazon, the law will also apply to “cross-border” book sales, meaning that retailers, no matter their nationality or place of business, will have to comply with this fixed price law when selling to consumers in Germany.

“The book is a cultural product…under pressure from the changing digital media landscape.”Sigmar Gabriel, German Minister of Economic Affairs

Since 2002 Germany has had fixed book pricing, making it illegal to sell one title for varying prices at different retailers. This fixed price, set by the publisher, has been an important economic factor for both German booksellers and publishers. It gives publishers the economic freedom to publish both bestselling and unknown authors and has guaranteed the literary diversity that Germany is famous for.

Although the law cannot dictate the discount that a publisher gives to each bookstore (and in that case, larger chains still have the advantage), it does mean that consumers must pay the same price for a book whether they shop at a chain retailer or a local indie bookshop. It has prevented booksellers from entering a “race to the bottom” to win consumers with ever-larger discounts.

With the growth of digital publishing, voices in Germany became louder for an adjustment of the fixed book price law, which only applied to print books until now. The new draft of the law recognizes the growing market share of ebooks (although that figure is still just 5.3 percent, according to the German Bookseller and Publishers Association) and the need to address this format legally.

Journalist Matthias Matting laments that in Germany, print books enjoy a reduced VAT rate of 7 percent, but ebooks are still subject to the full rate of 19 percent.

Germany’s Minister of Economic Affairs, Sigmar Gabriel, said, “The book is a cultural product and an influential element of our cultural identity. At the same time, it is also an economic product and is, as such, under pressure from the changing digital media landscape. With our law, we are enabling legal stability and incentivizing innovative developments in the book industry.”

Matthias Matting of Die Self-Publisher-Bibel points out that the updated law does not apply to ebook subscription and lending services.

He references a specific passage that says fixed prices apply to electronic books to which consumers have “permanent access” (dauerhaften Zugriff). Take away that permanent access, and the fixed price no longer applies. Although in the USA, we saw the closing of Oyster and the scaling back of Scribd’s subscription for romance titles, more subscription startups are opening up around the world. Scandinavia’s Mofibo has had what looks to be an especially robust start. This is clearly a model that the industry is still interested in.

With the exclusion of subscription models and other potential loopholes in the law, Johannes Haupt of lesen.net calls this updated law a “toothless tiger.” While the fixed book price law calls for unified pricing for the same title, publishers have gotten around this in the past with book club editions or other “special” editions. Haupt writes that small changes like a new cover and introduction text are enough to declare the book a separate edition, making it eligible to be sold at a different, sometimes lower, price.

Another issue that changes the picture is VAT.

Matting laments that VAT is still higher for ebooks than for print books. In Germany, print books enjoy a reduced VAT rate of 7 percent, but ebooks are still subject to the full rate of 19 percent.

Because prices in Germany include VAT, this makes little difference to the end consumer (you pay the price that’s printed on the book), but it does mean that publishers and booksellers will earn less money on an ebook than on an identically priced print book.

How all these factors will affect ebook prices in Germany going forward remains to be seen. This may be a decisive move against big e-retailers like Amazon, but it could also add hurdles for ebook adoption, particularly if prices for digital editions are higher than consumers are willing to pay.