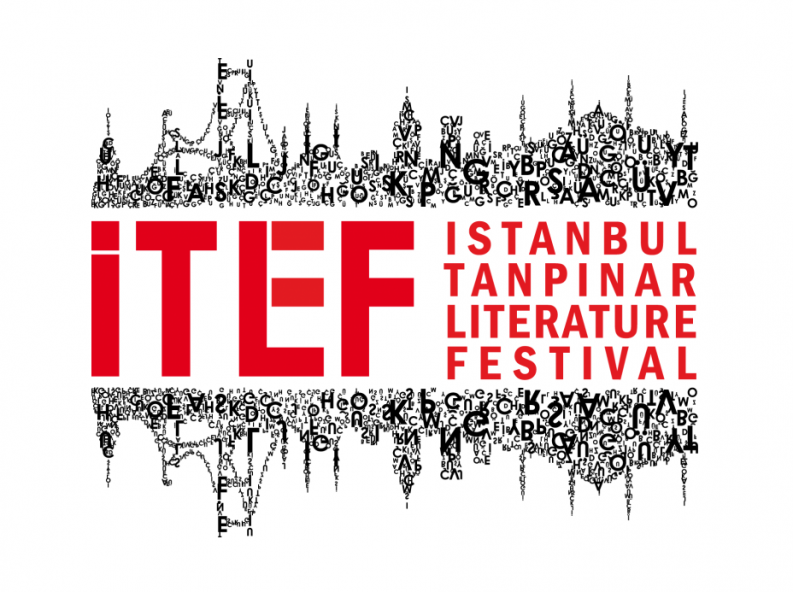 Turkey is on the rise in the international publishing scene, and the organizers of the Istanbul Tanpinar Literature Festival (ITEF) are now accepting applications for their sixth annual Professional Fellowship Program. This three-day program for international literary professionals includes visits to leading Turkish publishing houses and ample networking opportunities.

The fellowship program will take place May 9 to 11, 2016. Fellows will receive accommodation for four nights (May 8 to 12) in Istanbul, which also allows time to attend part of the Tanpinar Festival (May 9 to 15).

To apply, download the application here. Return your completed application form and a profile photo by March 11 to Fatma Yılmaz at fellowship@itef.com.tr

And why is now the right time to get to know the Turkey’s publishers, authors and agents? Title output in Turkey has increased 300 percent in the last decade. Around 35 percent of the books published in Turkey are translations. And the government’s translation funding program has helped nearly 1,000 Turkish works reach other languages. The high number of translations in the Turkish market “makes Turkey a very good market to invest [in] for foreign publishers,” Nermin Mollaoğlu told Publishing Perspectives. Mollaoğlu is the founder of Istanbul-based Kalem Literary Agency, which organizes the Tanpinar Festival and its Fellowship Program. Since launching her literary agency in 2005, Mollaoğlu has worked to build the visibility of Turkish authors, and this work has paid off.

“In the first year I was happy to be able to sell only 10 books,” she said, “but by the second year, we already had more than 200 deals.”

To further the agency’s work, Kalem launched ITEF in 2009. The festival bills itself as “a unique meeting point in Istanbul for writers, publishers, agents, translators, journalists, literary fund managers, festival coordinators and all of those passionate about world literature.” It has always accepted international writers, and since 2011 has brought global literary professionals to Turkey via the Fellowship Program.

Participants in the 2015 Fellowship Program included:

You can learn more about Turkish publishing in the Publishing Perspectives archives.