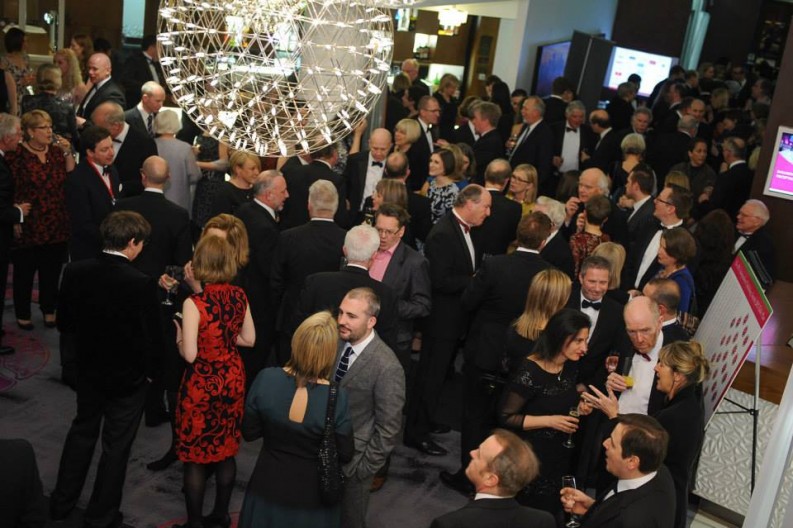 For a 10th year, IPG’s Independent Publishing Awards will recognize the work of UK independent publishers and offer a business boost for the winners. Since 2007, the Independent Publishers Guild (IPG) in the UK has handed out 108 awards honoring 58 companies and eight individuals for their work as independent publishers. This year marks the 10th anniversary of the IPG Independent Publishing Awards, which have become a fixture on the UK publishing calendar.

“We launched the Awards in 2007 to give independent publishers in the UK some overdue recognition for their amazing achievements,” says Bridget Shine, Chief Executive of IPG. “Our first group of recipients were delighted by their recognition, and more than a hundred winners later, the joy the awards bring is just as great.”

The IPG Awards are handed out during a black-tie dinner, which coincides with IPG’s Annual Spring Conference, March 2 to 4 this year. All IPG members are eligible to submit entries for the awards, and a panel of expert judges from across UK publishing will select the winners of this year’s 11 categories.

“Publishers know that winning [an IPG award] can transform their business. As well as providing a huge fillip for everyone at the company, it enhances their reputation within the industry and beyond—among authors, suppliers, international partners and many more.”

Shine says that several winners of the Independent Publisher of the Year award were subsequently acquired by larger corporations, and she says she believes the awards may have helped those business deals along.

Many winners of the 2015 awards can attest to both the morale-boosting effects of the awards, as well as the positive business implications. “Both the awards process and the award itself have been a real morale booster for the whole team,” says Mark Wendon, Managing Director of Letterland International, winner of The Bookseller International Achievement Award in 2015. “It has also motivated us to redouble our efforts in pursuing the mission that we care so passionately about.”

Looking back over the decade, Shine says that “the change in publishing since we started the Awards has been pretty seismic.”

“It has been interesting to see independents filling many of the gaps left by bigger publishers over the last few years.”Bridget Shine, Chief Executive, IPG

According to IPG’s Independent Publishing Report based on an extensive survey of its members, Shine says that small publishers are facing a broad array of challenges, including “high discounts, falling budgets, DRM, piracy, cash flow issues, funding, and open access to name but a few.” The findings of the survey will be presented in more detail at the Annual Spring Conference.

And out of this long list of hurdles come new ways for independent publishers to find success in a competitive marketplace. Shine points out:

“Our survey showed that many of the big opportunities in publishing are unique to independents, like the ability to be flexible and responsive and get very close to both readers and authors.

“Growth in UK print sales, the buoyant children’s market and international opportunities are all encouraging trends, and it has been interesting to see independents filling many of the gaps left by bigger publishers over the last few years.”

Now in it’s 54th year of operation, IPG was set up in 1962 to act as an association for independent publishers in the UK. In addition to the Awards, IPG organizes conferences and events throughout the year. It also offers business advice, negotiates special rates on industry services for its members, and organizes collective stands at various book fairs.

“Our members are nimble and dynamic and will undoubtedly thrive in 2016,” Shine says. “IPG membership is currently at a record high of more than 600 companies, which tells you a lot about the incredible diversity and vibrancy of independent publishing at the moment.”