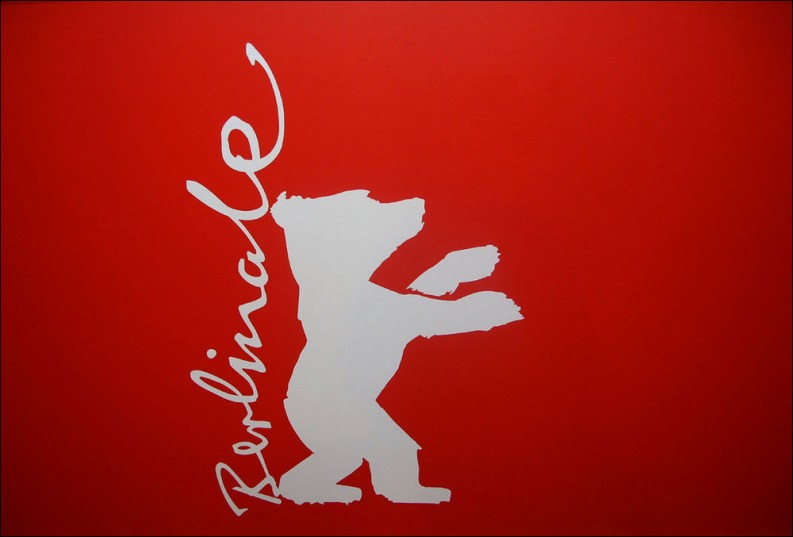 Selling movie rights is always a win for publishers, which helps explain why 130 titles from 25 countries were submitted for this year’s “Books at Berlinale” pitch event, presented under the aegis of Frankfurt Book Fair at the Berlin International Film Festival, the Berlinale.

Eleven titles, judged to have the best potential for film adaptation thanks to their “timely subject matter, dramatic plots and well-drawn characters,” will be in the final competition next week.

Among those selected are Philipp Winkler’s Hool, the story of a “hooligan”; Meltem Yilmaz’s Soraya, which tells the story of a young Syrian woman who escapes the horrors of the refugee camps by being sold into marriage with an older man; and best-selling author Christine Nöstlinger’s Konrad oder das Kind aus der Konservenbüchse (Conrad: The Factory-Made Boy).

In a prepared statement, Juergen Boos, Director of the Frankfurt Book Fair, said: “Everyone who works in this business knows that dealing with film rights can be a drawn-out, risky process.

“That’s why we’re so proud that numerous successful literary adaptations, including Tuya, based on the novel by Claudia Piňeiro and Nackt Unter Wölfen (Naked Among Wolves) based on a book by Bruno Apitz, had their start at Books at Berlinale”. From the 2010 Berlinale, an event at the Brandenburg Gate. Image: Berlinale.de

The competition takes place from 3 to 5:30 p.m. on Tuesday, February 16, at the Abgeordnethaus (state parliament) in Berlin.

Each of the eleven rights holders will be given a few minutes to make a presentation. Following the publishers’ pitches, interested producers will have an opportunity to speak with them directly and ask questions about the titles that have caught their attention.

Interested film producers, along with publishers and literary agents, have until Wednesday (February 10) to register to participate in the event.