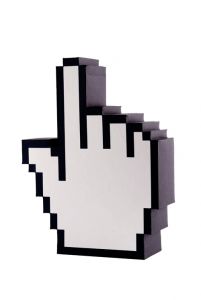 Literature Comprises 1.5% Of Iceland’s GDP (The Reykjavík Grapevine)
Icelanders do love their books, but writing is not just an art; it is also a significant part of the economy.

Bertelsmann invests in India’s KartRocket (The Bookseller)
Bertelsmann is “stepping up” its activities in the Indian e-commerce market, with an investment in New Delhi e-commerce service provider KartRocket.

Ingram Picks 7 Startups for its Accelerator Program (Publishers Weekly)
Ingram Content Group and the Nashville Entrepreneur Center have selected seven book tech startups from around the world to participate in an accelerator program for publishing innovation.

Have Publishers Shot Themselves in the Foot With Costly Ebooks? (Book Business)
Caleb Mason argues that mainstream readers are price sensitive, and that current ebook prices do not always match with customer expectations.