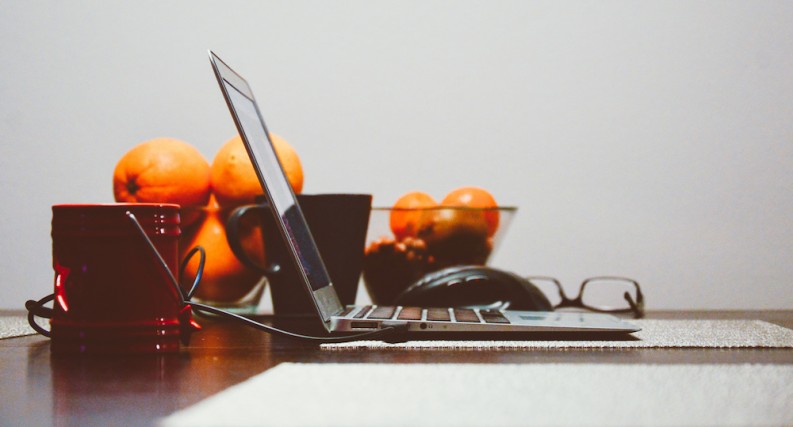 Below are the top stories from Publishing Perspectives this week, as well as some of our favorite publishing links from around the web. Turkey’s ITEF: “Literature is a Mosaic That Brings Us Together” (Publishing Perspectives)

Mehmet Demirtas has channeled his creativity into the Istanbul Tanpinar Literature Festival, which he views as a neutral gathering place for cultures.

The bestselling novels in Germany in 2015 were diverse, from children’s to crime, new voices to established authors, with plenty of translations in the mix.

IDW is best known for its slate of licensed material including comic series for Back to the Future, “Orphan Black,” “Teenage Mutant Ninja Turtles,” “Star Trek,” Ghostbusters and “The X-Files.”

Organizations that represent authors have been issuing press releases and making dramatic statements that traditionally published authors are an endangered species.

Will Google, Apple, and SCOTUS Decide the Future of Book Publishing This Year? (Flavorwire)

Two ongoing court battles involving large, technology multinationals may go before the Supreme Court this year, and the outcome of either case could alter the course of publishing as we know it — or maybe not.

Meet the new faces of fiction for 2016 (The Guardian)

A genre-breaking war story, a widow uncovering the secret life of her dead husband, the comic fortunes of a young woman trying to find a dream job… just a few of the subjects chosen by our pick of 2016’s debut novelists

The Hot and Cold Book Categories of 2015 (Publishers Weekly)

Nielsen BookScan data for the American market shows which book categories were hot in 2015 (coloring books) and which were not (children’s fiction).