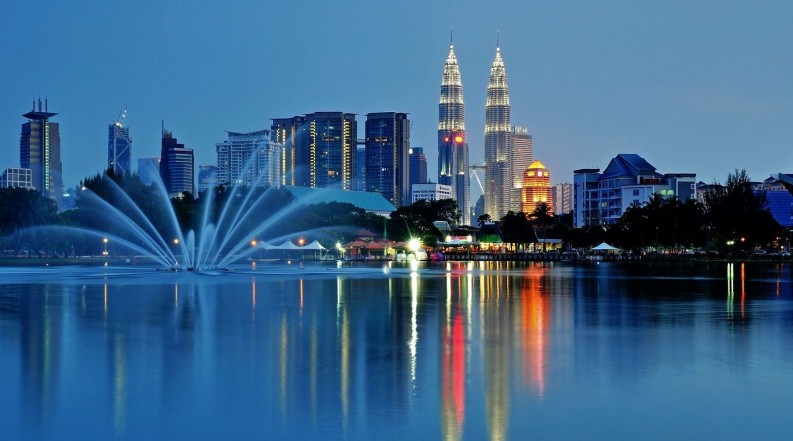 Kuala Lumpur, the capital of Malaysia

And now the government of Malaysia has set its eyes on a similarly lofty goal … albeit one for the literary world.

The goal? “Clinching” the Nobel Prize for Literature by 2057, the year that Malaysia celebrates its 100th Merdeka celebration.”

In a speech to the National Book Award and Scholars appreciation ceremony, he said:

“I challenge myself and fiction writers to work with publishers and go beyond your comfort zone and be recognized globally … Local publishers need to set a target of winning the Nobel Prize by 2057 … If we do not make the first step now, it will be impossible for us to reach what we aim for successfully in the next 50 years.”