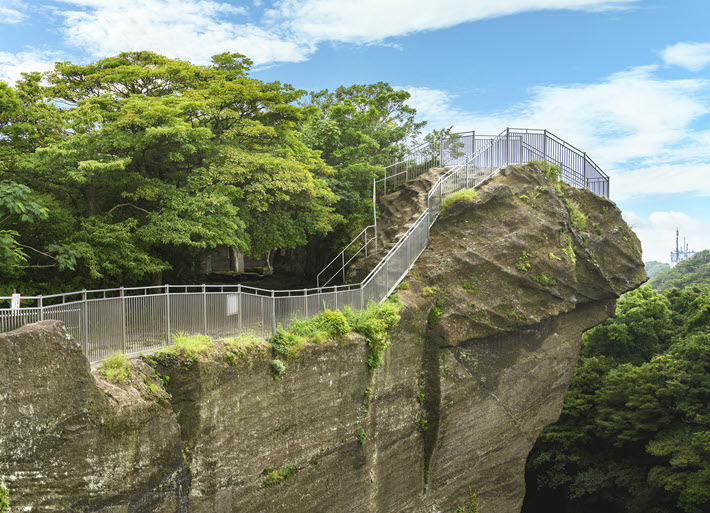 ‘Consumers Do Not Need Help’

It will surprise few who know me that I mention wine in my opening commentary as Editor-in-Chief here at Publishing Perspectives.

Ever fond of the grape, I was drawn to Catavino founder Ryan Opaz’s recent piece at Medium, On Wine. A Tragedy. The key message for wine makers, Opaz opines, is that “we in the industry are worried that the consumer is stressing over finding the right wine.” There is, Opaz writes, no “right” wine. Consumers need to feel empowered to drink whichever wines they like.

And then Opaz writes:

Look at the parallels in what Opaz is describing about the wine industry and world publishing today.

In the old days, the great houses, magnificent vintners, determined what was good wine and what wasn’t. The best vintages had every signal on their labels that a noble publishing house can lavish on the spine of a book. And wine-rating systems still offer evaluations for retailers and consumers, just as major bestseller lists still categorize what is a “good” book for those who will follow their judgment.

But something has changed—for the wineries and their distributors, and for publishing and its supply chain.

Don’t call it “abundance.” The word abundance no longer is adequate. We blew through abundance almost as soon as Brian O’Leary had mentioned it in 2011 at the Tools of Change conference. Even then, O’Leary was able to write this:

In a limited market, our editors became skilled in making decisions about what would be published. Now, in an era of abundance, editors have inherited a new and fundamentally different role: figuring out how “what is published” will be discovered.

And nowadays, abundance looks good. We’re on to something far tougher. There’s a plethora of books, glutted markets choking in over-production, a readership staggered by myriad titles. It’s what I’ve taken to calling our Wall of Content.

I was charmed, of course, when the editors at Das Netz titled my article on this Die Mauer muss weg, (The Wall Must Go), a great rallying cry of historic resistance. But the Wall of Content is not something we can say “must go.” It’s not that simple. For one thing, the Wall of Content is here. It’s not going to fall over if we stare at it. A sheer rock face of competition, it’s growing upward at speeds we can’t even measure because the biggest retailers don’t share their ebook sales numbers.

As Judith Rosen of Publishers Weekly reports, over the weekend at the American Booksellers Association’s Winter Institute, a packed house heard Authors United’s Douglas Preston say that “Amazon is uploading over 500,000 new titles a year. It now has as many new books for sale as books in Harvard’s Widener Library.”

Preston, of course, is speaking for an agenda of his own. And we’ll hear more about that on Wednesday, when he and his associates convene a session in Washington, D.C., at the think tank New America Foundation. The title of that session tells you what you’ll need to know ahead of time about the presentation: Amazon’s Book Monopoly: A Threat to Freedom of Expression?

But we’ll get nowhere chipping away at the Wall of Content by trying to decide who should and who should not publish. Shall we say to the self-publishing community, “You know, you folks really have to stop putting out so many new titles”? And shall we say to Penguin Random House, “You know, your lists are just too long this year, you’re going to have to cut out some of these books”?

Two-and-a-half years ago, the charismatic Canongate publisher Jamie Byng confounded many in The FutureBook Conference audience in London with his call for the industry to produce fewer books. My great colleague at The Bookseller, Philip Jones, had programmed a “Big Ideas” session into the event, and Byng took the chance to tell Europe’s largest English-language publishing conference that he had reduced his independent company’s output from 55 titles per year to 40. “If we reduce it to 20,” Byng said, “each book would receive twice as much care and attention at each stage of its life … perhaps in time we’d even be sent fewer second-rate manuscripts. Customer satisfaction is a term you hear a lot about in other industries, but we ignore it our peril.”

Publishing “should have fewer orgasms as long as we make them longer and better,” Byng told us.

How well did we listen?

Well, as long as we’re talking about the UK market, its “Super Thursday” release of pre-Christmas-shopping new books in October 2014 came in at about 300 new titles. In 2015? It was 400. Granted, your first instinct is to think how marvelous this is! So many new books!

But what of the audience? What is the readership supposed to do when faced with 400 new releases on a single day? No wonder so many of them grab adult coloring books and crayons. Or head for Netflix.

In 2014, Alison Flood at The Guardian wrote up an International Publishers Association report that said the 2013 release count in the UK equated to 2,875 titles per million inhabitants; Taiwan and Slovenia were at 1,831 per million. Australia was at 1,176 per million, the report said, with the US publishing “959 titles per million inhabitants.” Bowker’s Beat Barblan estimates that the States may be producing as many as “600,000 to 700,000” self-published titles each year.

In the Wine Aisle

If you’re not a wine drinker, first hand me your glass—thanks—and then walk through your supermarket’s wine section. You’ll see what’s behind Opaz’s commentary.

As with books, there’s been an explosion of wines, many delightful, many not so much. The labels alone are fantastic, a joyous range of design from the grand elegance of the great estates to buoyant, fun, contemporary expression. But it’s immediately evident what Opaz is saying when he writes that “wineries need help finding new customers.” There are too many bottles to choose from. The consumer is overwhelmed.

Our years with the digital dynamic in publishing so far have taught us that there are many ways to describe and kvetch about technology’s impact on the industry. But as our friend Jon Fine, formerly with Amazon, loves to say, the final issue is this:

Our coverage here at Publishing Perspectives will take many directions, of course. The bracing excitement of this medium—my own pleasure at being asked to be its editorial lead—is that when you follow the digital diaspora of publishing’s power across the world’s frontiers, you find endless new ways to see and understand the depth and range of literature’s place in our cultures. You remember daily the keen importance of the industry that produces that literature.

But we will always try to give you context. Without context, it’s too easy to miss the connections you need to grasp nuance and implication.

A part of the context here, for example, is that the need for readers is hardly limited to the trade. Independent writers quickly learn the difference in self-publishing and self-selling. The other day, the literary agent Rachelle Gardner wrote to authors:

What would be the point of self-publishing a book, if you have no intention of promoting it? Who will buy it? With millions of books available for sale at any given time, what’s your plan for letting people know that yours exists?

Be careful: we can’t blame self-publishing authors nor trade authors nor their publishers. A lot of time has been wasted in placing blame already. The digital tide simply has floated all these boats. But we now have every reason to put the question to everyone who is about to publish, as Gardner does: how committed to each new release are you? Will you make it count? Or will it just add another stone to the Wall of Content?

Don’t be surprised if the context in which we operate for some time to come has a lot to do with this vast overhang of content. Hard questions are right in front of us:

Publishers are in the business of linking content to markets, but we’re hamstrung at searching because we’ve made context the last thing we think about…We need to start with context and develop and maintain rich, linked, digital content. In a digital era, context supports discoverability…Investing in context is now a requirement.

We’re going to try to invest our work for you in context here at Publishing Perspectives. Because O’Leary is right. And we need to find every possible way to source out the potentials for context meaningful to a readership we’ve failed to grow along with our output.