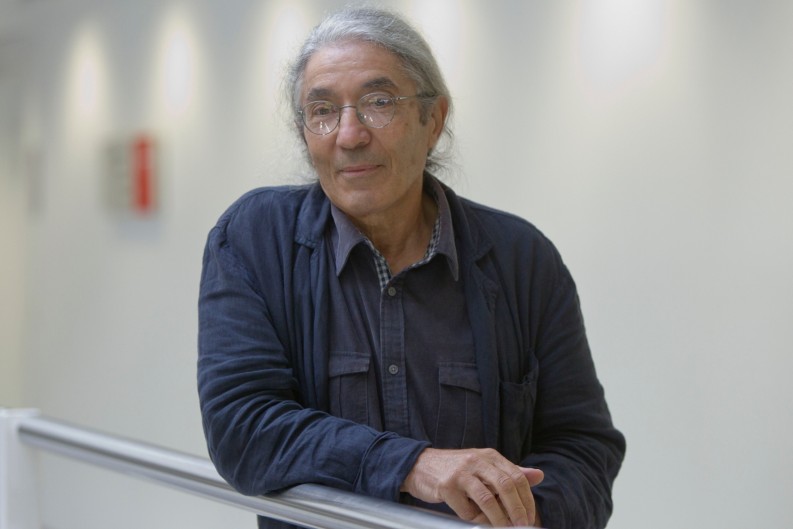 After years of writing about radicalization and terrorism in the Middle East, Arab authors are now in the spotlight in France as readers try to understand the recent Paris attacks. Author Boualem Sansal, the 2011 prize winner of the Peace Prize of the German Book Trade, is once again in the spotlight as French readers try to better understand the Middle East and current events
(Photo © Frankfurter Buchmesse/Fernando Baptista)

2015 was a rough year in France to say the least, beginning with the Charlie Hebdo attacks in January and ending with the November 13th tragedies. In between, there was the rise of the far right National Front party and issues making headlines such as the current Socialist government’s proposal to strip citizenship from French-born dual nationals if they are convicted of terrorism. Plenty to faire couler l’encre, or to let ink flow. Books, too, have been a reflection of the ongoing angst in France, and readers sought explanations to current events by snapping up essays and non-fiction books about the Islamic State, the Arab world, and the ancient city of Palmyra in Syria, which was partially destroyed by ISIS last fall. Bestselling and prize-winning novels last year, such Mathias Enard’s Goncourt-winner, Boussole, Boualem Sansal’s 2084 and Michel Houellebecq’s Soumission all focused on the Arab world either in the past or the future as articles in The New York Times and Le Monde newspapers pointed out.

This preponderance of books about the Middle East and the rise of Islamic fundamentalism brings to the fore at least two observations.

The first is the fact that French is no longer a language that just belongs to France. It has been firmly adopted by authors who grew up under French colonialism but also by younger writers who no longer feel burdened by it. Without getting into the meaty subject of language and colonialism, on which North African writers have expressed themselves at length, younger authors from the region, such as the Algerian poet Samira Negrouche, feel that language is somewhat of a non-issue — her writing transcends borders and politics. The long tradition of francophone writing from Arab countries is flourishing; even if in North Africa policies of Arabization were put into place following decolonization, French continues to have a significant linguistic presence. A large number of these authors are first published in France by mainstream publishers, and have direct access to the French market. 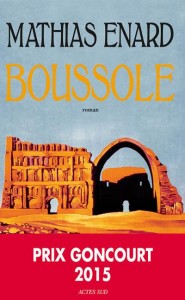 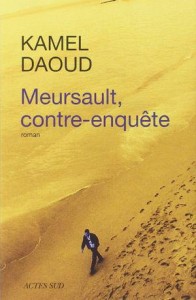 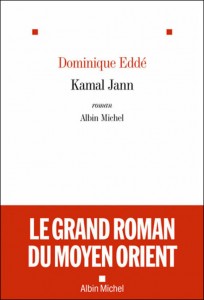 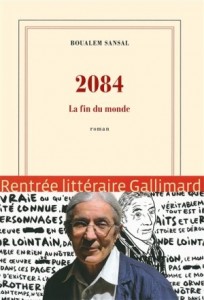 Many of the recent books coming from France that touch on the subject of the current conflict in the Middle East or the rise of radical Islam are written by authors from the Arab world — they are the first to be affected by the situation. In their books, they express their fears, anguish and fantasies. Arabs today, said Moroccan author Abdellah Taia in a recent interview, “are placed in front of this terrifying choice: either authoritarian power or Islamism …”

The second observation is that Arab authors have been writing about the radicalization of Islam for a decade now, but the heightened interest in France last year was tied to the tragic events on its home turf and further complicated by homegrown radicalization. Algerian author Yasmina Khadra (pen name of Mohamed Moulessehoul), writing in French, has tackled the subject of terrorism in a wide-ranging variety of countries for over ten years. Kamel Daoud, recently known abroad for his prize-winning novel Meursault, contre-enquête has been writing a subversive column in an Algerian newspaper (in French) for years on the failures of the regime. Boualem Sansal’s book, 2084, which describes a religious dictatorship set in the future, has been described in the French press as “propelling him to the heart of the scorching topic of a France in search of herself.” But Sansal reminded readers in an interview this month that he has been writing about the evolution of Islamism for the past 15 years, since his first novel, set in Algeria and called Le Serment des barbares, was published in 1999. “People should be listening,” he said.

The author Dominique Eddé, who comes from a family of Lebanese politicians, published her frighteningly realistic novel Kamal Jann in 2012. In it, she describes Damascus, the Middle East and its relationship with the West just before the Arab revolutions.

The French literary landscape today includes a great number of Arab writers who, like French authors, are examining their political reality and the roots of violence. Their connection is undeniable. Historian and Arab world specialist Henry Laurens said “… today one must understand that there is a French part to the Arab identity and an Arab part to French identity.”

But French has also become, like English, a language in which people simply express themselves.

For more reading, the latest issue of Trafika Europe, an online literary quarterly that focuses on writing across Europe spotlights authors of Arab origin. The editors underline that in the present climate it is worth noting that Arab writers have been “enlivening European letters for quite some decades.”