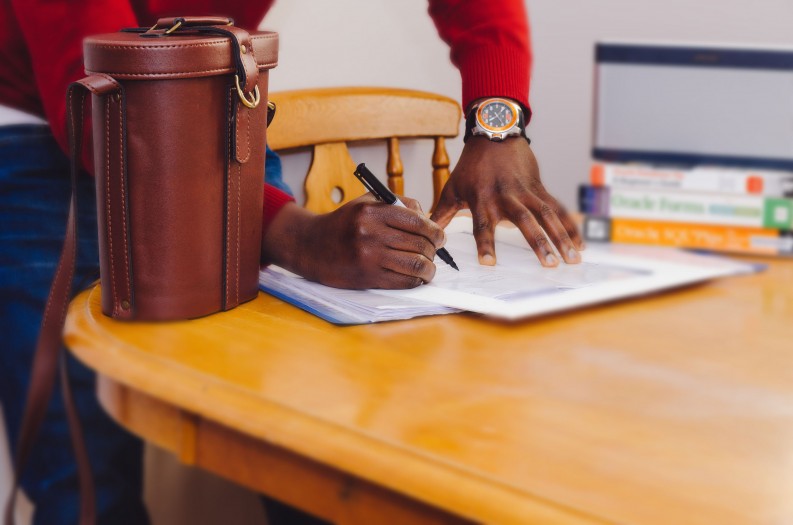 Trying to instill diversity into the UK publishing industry is like “working on a car while it is still running,” says Bobby Nayyar. The answer, he asserts, can only be entrepreneurship. Yesterday, I wrote about research I conducted into the state of diversity — or lack thereof — in UK publishing catalogs. Today, I look at the three reasons I believe publishers aren’t more aggressively pursuing strategies to make the business more racially and ethnically diverse.

From 2011-13, I managed Diversity in Publishing, rebranding it as Equality in Publishing and launching the Publishing Equalities Charter. Those two years taught me about the futility of working with the industry on diversity matters. The more I learnt about how recruitment operated at a large scale, the more disappointed I became. It was like trying to fix a car while the engine was still running.

I believe publishers are still not buying into diversity for three main reasons:

The race debate is multi-faceted, complex and fractured. The hamster wheel of Twitter often portrays it as a conflict of “people of color” against “white” people — a flawed dialectic that has drifted over from the Atlantic. At its heart, this conflict stems from a frustration that the second and third generations of BAME people are no more accepted into the British cultural classes than our parents were to the middle classes. The feeling that you don’t belong in the country where you were born and grew up will inspire great writing in the few and yet misery in the many.

When I founded Limehouse Books, I didn’t set out to be a British Asian publisher. I just wanted to follow my interests and explore publishing different genres. My experience with Equip taught me that each company is a culture that accumulates and hardens over time — making it harder to change. Outside the industry, I feel that readers have romantic notions that publishers are good guys because they are well educated and spend their weekends reading manuscripts. At a low level perhaps, but higher up it is a matter of managing shareholder expectations and the bottom line.

Yesterday, I asked why are we still looking to the major trade publishing houses to diversify the input and output of the industry. I would urge you to think long and hard about this. Incidents such as the “World” Book Night debacle, when a list of books by all white writers was offered in 2016, are merely shavings from a very large iceberg that runs deep to the core of British society. It is not just about the arts, it is political too. The Oliver Letwin revelations have reopened debate on how deeply racism may have been embedded into how we are governed.

Ten years ago, I believed that working within the industry was the only way to effect change. Now I believe that entrepreneurship is the only way forward – for authors to be more savvy about promoting their books, for individuals to spot niches and move quickly to capitalize on them, and for people who feel disenfranchised to do something for themselves. In 2016 don’t expect anyone else to create the cultural environment you want to see. Pursuing your own vision will be the hardest thing you do. It will also be the most rewarding.

Bobby Nayyar started at Faber and Faber as a publishing trainee on an ACE diversity scheme, finishing after 11 months to start a job as a marketing executive at Little, Brown Book Group. In 2009 he left to set up his own publishing company, Limehouse Books. In 2011 he also managed Diversity in Publishing for two years, rebranding it as Equality in Publishing. His latest book Glass Scissors is out on 28th January.