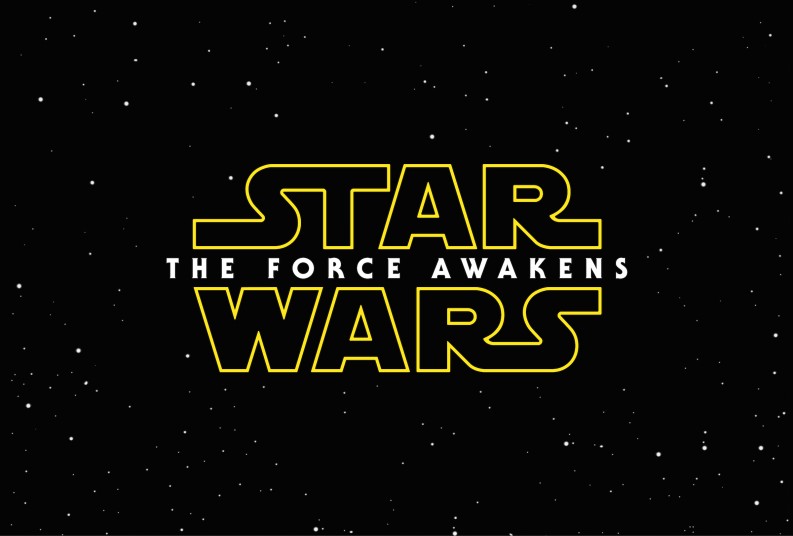 The Star Wars franchise is a powerful example of how content creators are expanding storylines into multiverses, with plans to sustain them for generations to come.

It’s 2075 and my son Finn closes his eyes to see the latest Star Wars movie beamed directly into his mind. This may seem far-fetched, but later this week Disney is launching the first salvo of a campaign to ensure that we are still thinking Star Wars in 60 years’ time.

The new movie – Star Wars: The Force Awakens – allows Han, Leia and Luke to hand over to a new generation of heroes. Two more sequels in the Star Wars saga are already being made and many more are planned. Around Christmas 2016, the first of what will doubtless be an equally endless series of standalone Stars Wars Anthology movies is set to open, called Rogue One. This film explores the story of the spies who stole the plans of the Death Star in the very first movie.

Accompanying the films, animations such as The Clone Wars and novels like Chuck Wendig’s Star Wars Awakens form part of the Star Wars canon – an ever-expanding universe of video games, novels, comic books, user-generated content and probably even tea cosies that continues to explore the galaxy far, far away with a great amount of narrative freedom.

“Well, it was the only room I could get at such short notice,” says Darth Vader as a waiter interrupts his plan to trap Luke Skywalker in the executive dining room on the Death Star.

No, you are not hallucinating: this is a scene from the series Lego Star Wars: Droid Tales that recently premiered on Disney in the UK, which is part of this expanding universe.

This five-part Lego animated mini-series tells the events of the films we are never allowed to forget in a comical way from the perspective of the famous droids R2-D2 and C-3PO.

Then there are the mistakes which can never be forgotten like The Star Wars Holiday Special from November 1978. George Lucas famously said that “if I had the time and a sledgehammer, I would track down every copy of that show and smash it.” Needless to say it has never been released, but you can find it on Youtube.

Welcome then to the ‘forever franchise’ – the cultural phenomenon of our time.

“We’re familiar with the concept of a natural beginning, middle and end to a story, but some narrative deserves to live longer, much longer,” says Dean Johnson, head of innovation for digital agency Brandwidth, responsible for Disney’s Star Wars Scene Maker app, which promises to make you a master of your own Star Wars universe. “The forever franchise takes this a step further, endlessly introducing new scenarios and characters or the option to reinvent existing ones.”

“Forever franchises are on the march to conquer everything and became the signature cultural form of our time,” says Michael Bhaskar, author of The Content Machine and the forthcoming Curation, and cofounder and publishing director of Canelo Digital Publishing. “Ever since Henry Jenkins wrote Convergence Culture the idea of transmedia storytelling has been hotly debated and in turn hailed and reviled. What is interesting is that while this argument was being carried on, it was a strategy that was taking over most of the big studios, when they realised that Happy Meal toys were as important as the film in making money.”

“On one level it is difficult now to distinguish between a forever franchise like Star Wars and a soap opera like Coronation St as they both now have long story lines that evolve over time,” argues writer, producer and transmedia storyteller David Varela rather provocatively. “On another level the difference is clear as Coronation St has one central producer and a franchise like Star Wars has many working in a great number of different mediums over seen by a CEO or committee of some kind to manage continuity.”

Storytelling on this almost megalomaniac scale is hard to imagine, but you only have to look at what Disney has been up to at Marvel to get a pretty good idea as to what lies ahead. The Marvel Cinematic Universe is a franchise and shared universe made up of films, TV series and comics based on the characters in publications by Marvel Comics. Since 2008 there have been 12 movies, including Iron Man, The Avengers and Captain America; and another 11 are in the works between now and 2019. By then there will have been at least eight TV series and 21 comics. Overseeing this sprawling universe is the Marvel Creative Committee, which – despite rumors to the contrary – still seems to be on the frontline of maintaining continuity between the movies, TV shows, publishing and merchandising.

For Varela the opportunity for storytellers is clear: “they are going to need a lot of writers and these writers are literally going to make world altering decisions.”

For Johnson it is the opportunities for telling stories on such a large canvas that are truly exciting. “The traditional platforms are stronger than ever – books, TV, film, theatre, radio/podcasts. The printed book is even more powerful when personalised and the ‘Put Me In The Story’ series from Sourcebooks proves there’s life in print for the Marvel and Star Wars universes. “Brandwidth’s Star Wars Scene Maker app also points to a healthy future for user-generated content – when furnished with the right tools. Social networks provide dynamic platforms for breathing life and personality into characters and storylines, with the resultant content instantly available to a new and increasing audience.”

The next step, he believes, is to make use of “episodic content, micro-payments and subscription models to offer intense bite-sized chunks of narrative. New platforms such as virtual and augmented reality open up an incredible vista where audiences experience the story from within.”

However, Johnson warns that storytelling on such an epic scale does carry risks. “Many of the current crop of Marvel films run the risk of overwhelming the audience with an excess of characters and tie-ins, diverting focus from the storyline for the sake of multiple action sequences and an ever-expanding universe.”

“The rise of the superfans who have become the ambassadors, gatekeepers and advocates for a brand is an undoubted blessing, but they are now stakeholders,” says Bhaskar. “They are worth far more over the life of a series than the lighter fan and will bring in far more new people. But they are invested. This means that they are crossed at their peril.

“One of the interesting things with all such franchises today is that they are painfully aware of their core fan base. Star Wars will do everything possible…not to alienate those fans. The whole dynamic is still very new, but I think it will be the dominant relationship between the main media properties and their audience over the next few decades.”

Johnson argues that “that there really isn’t a step too far for franchises like Star Wars and Marvel – especially when you enter the realms of user-generated content and cosplay!”

Random story outputs are interesting; however, given a set of rules, an AI community can still find itself cleverly steered towards a set of potential conclusions even if the main core of the experience is different every time.

“It’s not the future of storytelling, but one of many exciting possibilities that forever franchises will be looking at to keep their narratives alive.”

May the Force be with you – forever.