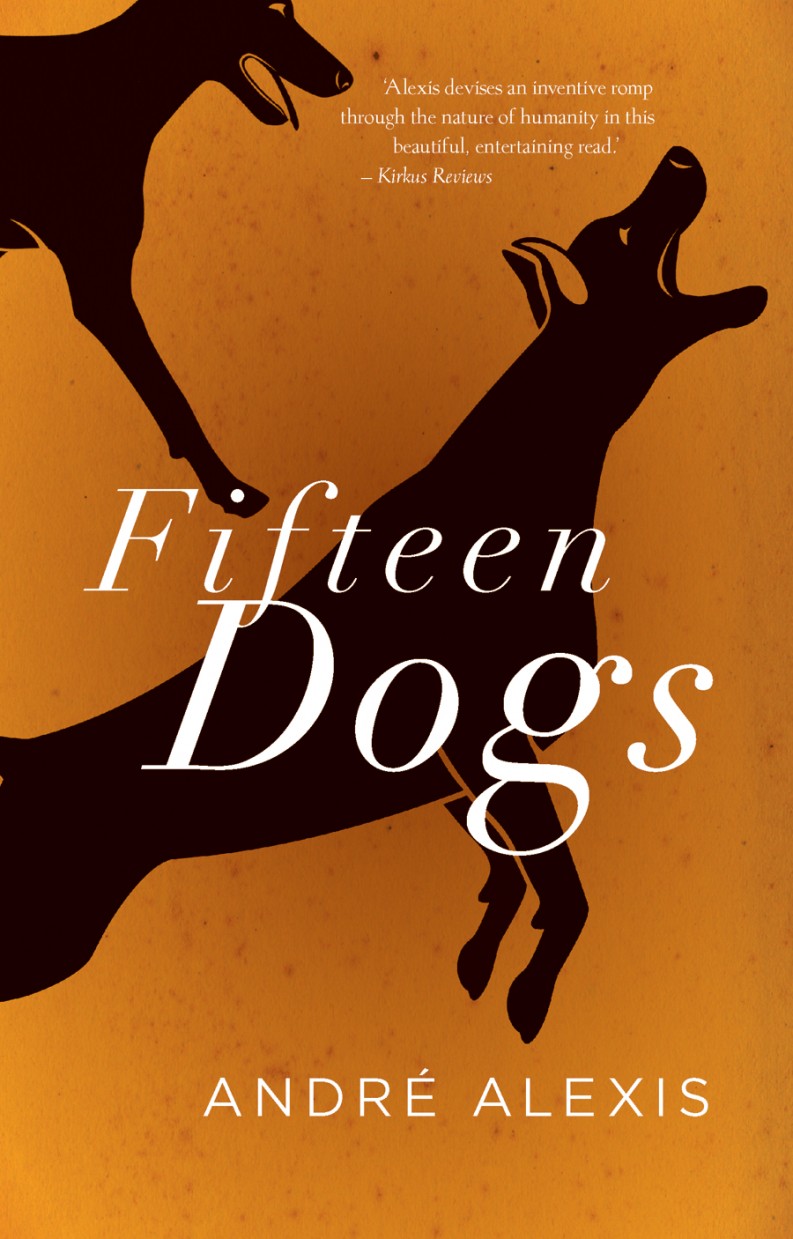 As a wrap up to 2015, Publishing Perspectives is running lists of our favorite books of the year from our contributors, starting with Editor-in-Chief Ed Nawotka.

In a year when adult coloring books dominated bookstore bestseller lists in the United States — a discouraging trend — most of my favorite books (you know, books with words that you actually have to read) came from abroad. The novel that had my tail wagging most this year was Andre Alexis’ Fifteen Dogs (Coach House Books), which won this year’s Scotiabank Giller Prize. Canada’s top literary prize. It’s a sly, powerful philosophical fable on the meaning of life wrapped up in a bar bet. Literally: the gods Apollo and Hermes, after a night of drinking, bet whether animals endowed with human consciousness will fare better than humans at finding satisfaction and happiness in their lives. What follows is as engaging, emotional and complicated — even more so — as any human drama published this year. Don’t miss it. Even if you’re a cat person. My next favorite book was The Guilty by Juan Villoro (George Braziller). It is a collection of short stories by one of Mexico’s top authors — a writer with a level of fame akin to John Irving here — and his first title translated into English. The stories are sharp and hilarious and cut right through the (mostly) macho, male Mexican psyche. As a collection it is by turns entertaining and edifying and helped me understand our other closest neighboring country just a little bit better. For more translated books from abroad, I was delighted to find that Dallas upstart translation publisher Deep Vellum lived up to its early hype, putting out ten fascinating novels in its first year — from countries as varied as Mexico, Iceland, France and even the Democratic Republic of the Congo — and not a dud among them. Support them! Show them the love! My favorite of all was the publication of Sergio Pitol’s The Art of Flight and Jon Gnarr’s The Indian (in part because I got to know Gnarr a bit this year after he spent a few months in Houston and I was able to take him to a rifle range to fire semi-automatic weapons…)

For further inspiration for what to read from abroad, I am recommending friends to go buy a a copy of The World Between Two Covers by Ann Morgan, in which the London blogger chronicles her experience reading one book from each of the 195 UN-recognized countries, or as she puts it “reading the globe.”

Finally, for a take on why you really should buy more than just coloring books when you shop at a bookstore, pick up Tim Parks’ Where I’m Reading From. The book collects 37 of the brilliant Italy-based writer’s essays published in the New York Review of Books. The topic is “the changing world of books” and questions whether “books change anything, do they do us and the world any good?” His answer may surprise you!