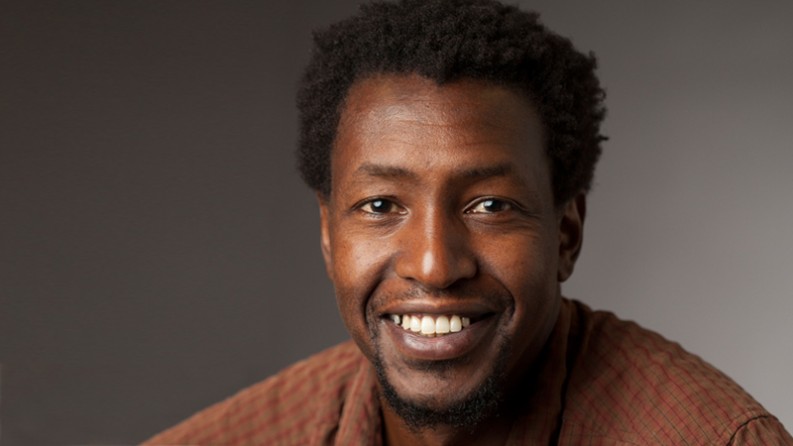 Publishers have failed to translate many works to and from indigenous African languages for multiple reasons, from lack of financial interest to oral sounds which are untranslatable into print.

The theme of the recent biennial Kwani? Litfest, which took place in Nairobi from December 1 through 6th, was Beyond the Map of English: Writers in Conversation on Language. As part of the event, writers Mukoma wa Ngugi, Siphiwo Mahala and Patrick Mudekereza, as well as Caine Prize Director Lizzy Attree, took part in an engaging panel discussion on the challenges of writing and publishing in indigenous African languages, as well as language and translation in general. Siphiwo opined that Black South African writers only began to be known beyond their border in the 1950’s. The publishing of the African Drum, he said, started a ‘discussion’. Siphiwo published his initially published his book, When a Man Cries in English but later translated it to Xhosa. The process was so laborious that he could have authored two books in the time it took! He said that South African publishers will only translate a book if there’s economic value in it. They therefore don’t like to publish anything that is not prescribed by the school syllabus.

To that point, Mukoma noted that there is no ‘”authoritative translation of (Chinua Achebe’s) Things Fall Apart in Igbo” (the language of the characters). Patrick said that publishing in French was popular in the Democratic Republic of Congo the industry has a distribution challenge: ‘It’s hard to access books in the Congo. And that makes for a very isolated literature.’

According to Lizzy Attree (Director of the Caine Prize), the emergence of publishing in England was “almost an act of resistance because you could connect beyond borders.” She saw translation as a “necessity” and revealed that Caine Prize nominee and literary superstar Chimamanda Adichie now refuses to have a glossary at the end of her books and has stopped italicizing foreign words.

Siphiwe said that South Africa tries to promote all its 11 national languages and some anthologies containing different languages have been published. Gov’t departments are mandated by law to avail publications in all national languages but they don’t always comply.

Lizzy added that Zulu, Xhosa, Afrikaans and English currently dominate the Big Eleven languages of South Africa. Sitting in the audience, at the newly-refurbished Kenya National Theatre, StoryMoja founder Muthoni Garland said that there are some things in language, like the clicking sounds of Xhosa, that cannot be captured in translation.

But it was not all doom and gloom for Africa’s indigenous languages. A (questionable) Xhosa dictionary was recently launched, Siphiwe said, and the bestselling Zulu newspaper, Isonezwa, is now also available in Xhosa.