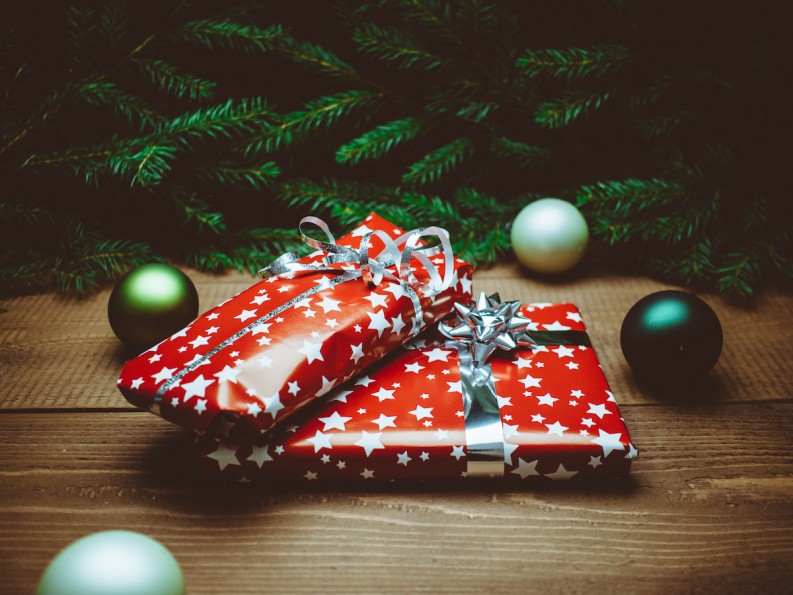 Crucial holiday book sales in Germany have been low so far. We’re taking a closer look at Germany’s holiday spending behavior this year. According to a GfK study (Gesellschaft für Konsumforschung), books are the number-one intended gift this holiday season in Germany. 37% of shoppers are planning to give at least one book as a present this Christmas, on average spending 40 euros. Books are especially popular with 25-34-year-olds, and in general women are more avid book givers than men (41.2% vs. 32%).

GfK estimates the 2015 total sales volume of the German book trade to be 977 million euros, which is a 12.8% decrease compared to last year’s 1.12 billion euro sales volume.

Overall, the start of the Christmas shopping season has been slow for German publishers, despite the fact that many consumers are planning to give books as presents this year. In a survey conducted by industry trade magazine Börsenblatt für den Deutschen Buchhandel, booksellers stated that on average during the week before the first Advent Sunday, sales were down 3.9% compared to the same week last year. In the following week, the first week of December, the situation changed: sales improved and were up 1.2% compared to the same period last year.

While weekend foot traffic in bookstores has been good, consumers have been reluctant to make purchases yet. “On Saturday many customers were out and about,” said Stefan Genth, managing director of HDE (Handelsverband Deutschland). He adds: “During the week, many retailers report much lower foot traffic in city centers.”

Many booksellers blame the slow start of the Christmas season on the unseasonably warm weather and are hoping for more seasonal spirit over the next weeks. Others are putting it down to what books are on offer this year. As asked by the Buchreport, many booksellers state that this year’s line-up is mostly average, with many good books, but not the bestseller everyone is waiting for. Whatever the reason, sales need to pick up more speed to make booksellers happy and the cash tills ring.