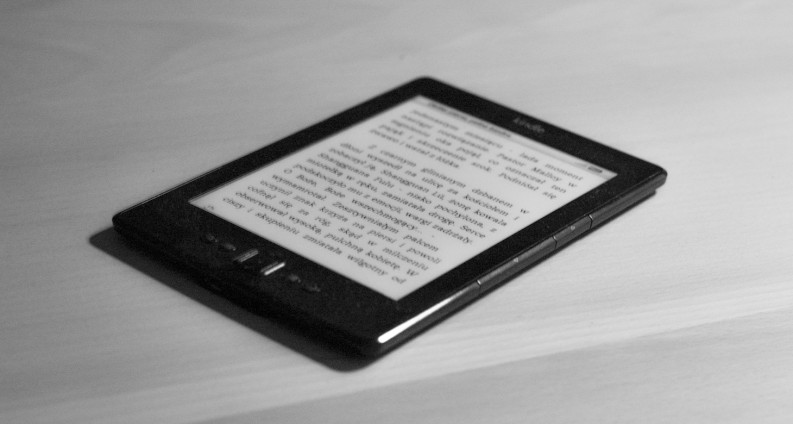 Every three months, the German Publishers and Booksellers Association, in cooperation with GfK Entertainment, releases a Ebook Quartly Report and sheds a light on the state of the German ebook market.

The numbers are representative projections from a study by the GfK (Gesellschaft für Konsumforschung) in which 25,000 people are polled, representing the German residential population over 10 years of age.

The third-quarter numbers for 2015 show that so far this year, ebooks (not including school and reference books) have a 5.3% share of book sales in Germany. This represents a rise of 6.9% increase over the same period in 2014 when ebooks were 4.8% of all book sales.

The study also revealed that the number of people buying ebooks has stagnated. In the first nine months of 2015, 4.9% of the population reported buying ebooks — the same percentage as in 2014.

It’ll be interesting to see if the last quarter of 2015, when best-selling titles hit the shelves, will bring any change to these numbers. But it definitely seems like German numbers are following the international trend: digital reading has found its customers and new readers seem hard to come by. Only future data will show if German book buyers have also reached the predicted plateau in ebook sales many have been talking about.