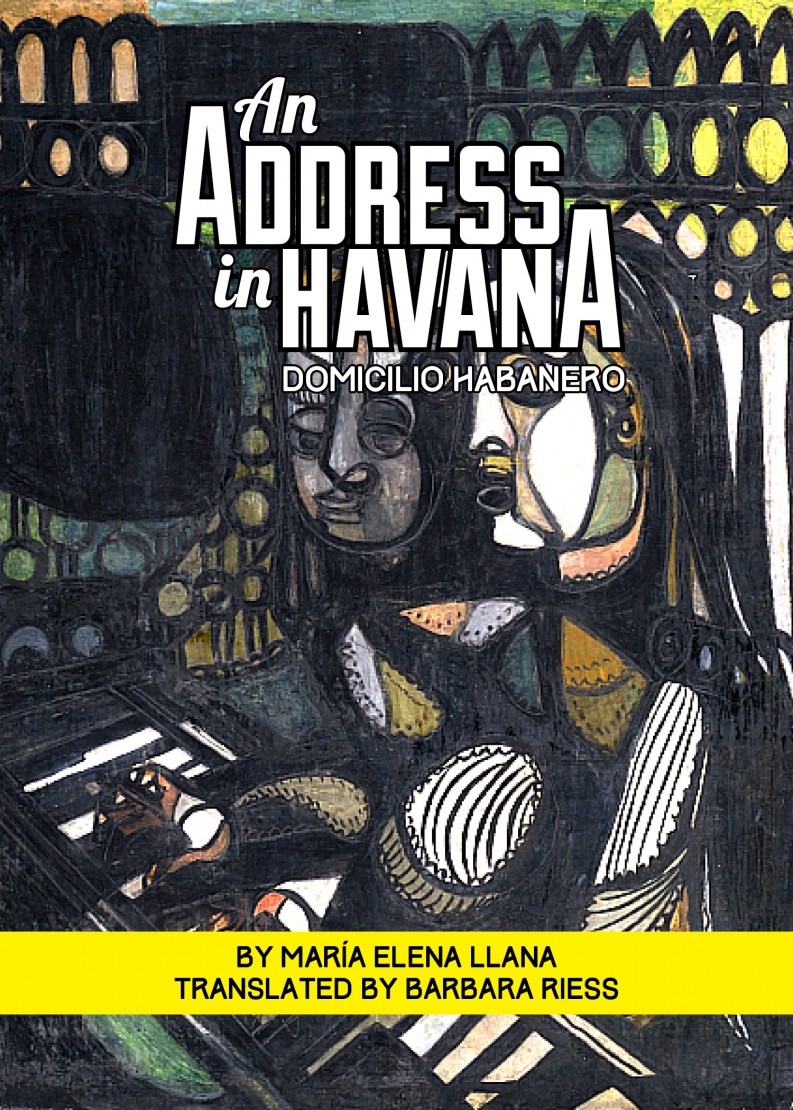 It is, as Ilana Masad wrote at Broadly, as simple as this: “After years of being unable to buy or teach Cuban women’s books in the United States, Dr. Sara Cooper decided to start translating and publishing them herself.” A professor of Spanish and multicultural and gender studies at California’s Chico State University, Cooper told Masad that she founded the non-profit press, Cubanabooks, because, as a professor, “it’s a bear to get contemporary Cuban literature, especially by women.”

In fact, what professors have generally had to do in order to teach a Cuban book is to “photocopy pages for their students, which puts them in [a] nebulous legal space in terms of copyright and author compensation.” This is not to say that Cuban lit hasn’t been taught in the U.S. — it has — but “because of the trade embargo against Cuba, teachers couldn’t order the books for their campus bookstores, so the authors weren’t getting compensated when their work was studied.”

Masad wrote about Cooper’s first attempts to get started:

“Cooper first began trying to get Cuban women translated and published in the United States in a more traditional way, by pitching the idea to publishers. According to Cooper, Akashic Press, Arte Público Press, and even PMLA, the Publication of Modern Language Arts, (all fairly academic presses dedicated to international literature) turned her down. They were concerned either that the work wasn’t right for their particular Cuban list, or that they didn’t have a Cuban list in the first place and didn’t think their existing Latin American audience would be interested. In most cases, it boiled down to the publishers’ worry that they couldn’t sell enough copies to make the project financially viable. Another feminist publisher was extremely interested in Cooper’s mission in general, and in Mirta Yáñez’s work in particular, but asked for a novel rather than the book of short stories that Cooper pitched—a common request, as novels sell better than short story collections. However, they rejected Yáñez’s novel because the narrator was male. One of the Big Five publishers—Cooper declined to say which—also turned down Yáñez’s book, deeming it too smart and complex for an American audience.

“‘And then,’ Cooper says, ‘there were the ideological problems.'”

But somehow she’s made it work.

Aida Bahr, one of Cooper’s writers, said that while she has previously had foreign editions available, “Cubanabooks is more accessible to people who live outside of Cuba, especially those who live in Europe, those who aren’t Spanish-speaking, and those who live in Canada.”

“Cubanabooks is a humanitarian project that seeks a global reach, one without censorship or obstacles. It’s a project with a noble spirit, one that seeks to support the work of Cuban female writers, among them some who aren’t really well-known yet. For me, it’s had a social and cultural impact, one that unites all Cuban women writers. It’s given me the opportunity to be read in places outside Cuba. I can say that I believe in this project with total confidence. I believe in Sara Cooper.”

To learn more about Cubanabooks and all that goes into making it work on a publishing/political/practical level, click here.