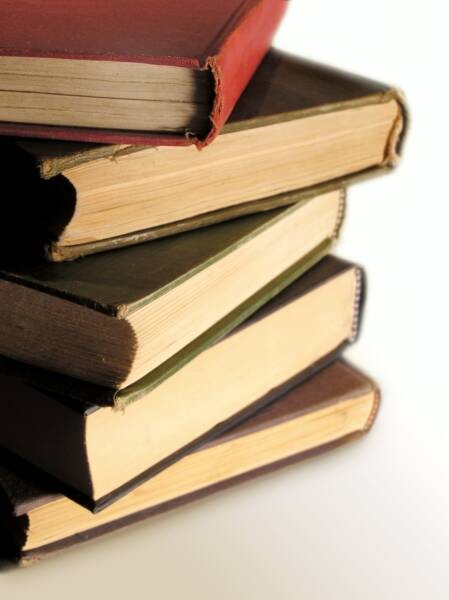 Writing for The Guardian, Richard Lea reported that according to a recent study of more than 2,500 books that appeared on the New York Times bestseller and “notable books” lists, along with Google’s survey of the most “discussed books” “reveals that the average book’s length has grown from 320 pages in 1999 to 400 pages in 2014,” an increase of 25%. (It’s interesting to note that the average running time of a hit film has dramatically increased as well, from 118.4 minutes in 1993 to 141.6 minutes in 2013.)

The survey was done by Vervesearch for the interactive publisher Flipsnack. The company’s James Finlayson told Lea that he believes that a great deal of the increase can be attributed to publishing’s shift towards digital:

“When you pick up a large book in a shop,” he said, “you can sometimes be intimidated, whereas on Amazon the size of a book is just a footnote that you don’t really pay all that much attention to.”

Literary agent Clare Alexander, while conceding that electronic formats do make long books more “portable,” noted that since much ebook reading is centered on genres like romance, crime and erotica, the increase in book length is also “evidence of a cultural shift.”

She told The Guardian:

Despite all the talk of the death of the book because of competition from other media, people who love to read appear to prefer a long and immersive narrative, the very opposite of a sound bite or snippets of information that we all spend our lives downloading from Google.

The Americans have led the way – think Donna Tartt, Jonathan Franzen, Hanya Yanagihara and most recently Marlon James (Jamaican but living in America) – but they are not alone. Hillary Mantel from the UK or Eleanor Catton from New Zealand have both written long novels, and if you look through that list you will see how many of these have won prizes. So clearly the literary establishment loves long books too.

On the other hand, Alexander pointed out, there is a “countervailing force…with the revival of interest in the short story (also reflected in a growing and excellent prize culture) or the brief but perfectly formed novel.”

The struggle, she says, is in publishing an “unremarkably sized book.” “As an agent,” she told The Guardian, “the most difficult area now appears to be the middle. Mid-list, mid-career, middle-size – in fact anything that’s middling.”

“I would argue that a countervailing force is also in play with the revival of interest in the short story (also reflected in a growing and excellent prize culture) or the brief but perfectly formed novel.”