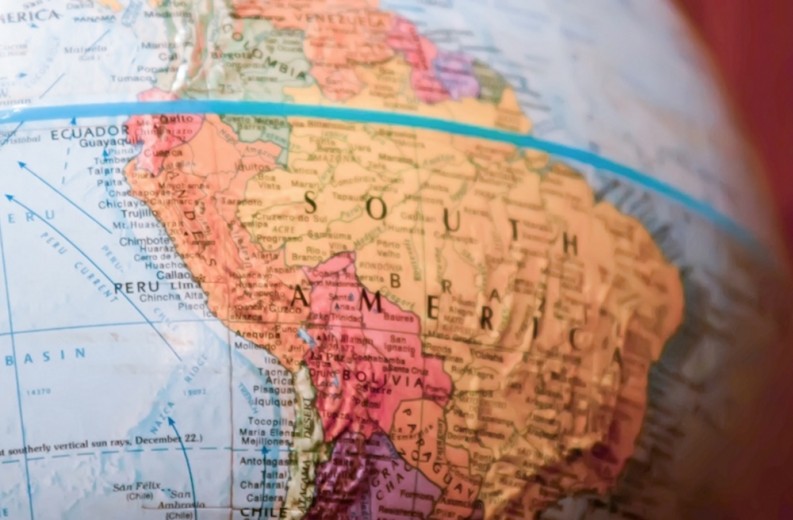 Unveiled at the Guadalajara International Book Fair, Bibliomanager allows publishers to internationalize a title or imprint and connect with sales and distribution channels in multiple countries.

The platform is based on the sell-first-and-print-later model, allowing for single-copy print sales and eliminating the risk of surplus print runs, allowing publishers to offer e-books and a printed alternative based on demand, eliminating shipping costs by printing and distributing the book in the country in which the sale is clinched.

The alliance is made up of six publishers in five countries: Solar Editores in Mexico, Podiprint in Spain, Bibliografika in Argentina, Xpress and Hipertexto in Colombia, and Megadocucentro in Ecuador.

“In 2016 we plan to add Chile, Peru and Bolivia, and then Brazil,” Jaime Iván Hurtado, CEO of Hipertexto, told Publishing Perspectives.

“Our aim is also to enter the US, where we have an immense market, of 54 million Spanish speakers, and that is our medium-term goal, but first we have to grow in our respective markets.”

He added that under-distribution is one of the problems that the region’s readers face, and which is also the case with Portuguese-language editions in Brazil.

“Brazil is similar in terms of the number of books produced annually in the rest of Latin America.”

“The concept behind Bibliomanager is to see the region [of Latin America] as a whole, and we have to move forward little by little, but by applying the same model to Argentina, Mexico and Colombia, for example, we can become a global force,” said Gustavo Vorobechik, executive director of Argentina’s Bibliográfika.

“Spanish is the third most-spoken language in the world, but we are not the third-largest publishing industry, because even though there are many people who speak Spanish, geographically speaking we are very distant,” he said.

“Bibliomanager’s idea of distribution-on-demand is that the book be available in the place where its readers are.

It is also us contributing our grain of sand so that we are at the same level technologically, by offering e-books and printed books to readers in the countries where they require them.”

Vorobechik said the initiative is particularly important for Latin American readers, given that Spain has traditionally dominated the Spanish-language publishing industry.

“Spain exports twice the number of books exported by Latin America as a whole.”

He said the largest book markets in the Spanish language are Spain, followed by Mexico, Argentina and Colombia, and publishers are therefore looking for ways to reach those readers, and technology can help them do that by converting an e-book into a physical book where there is the demand for the printed edition.