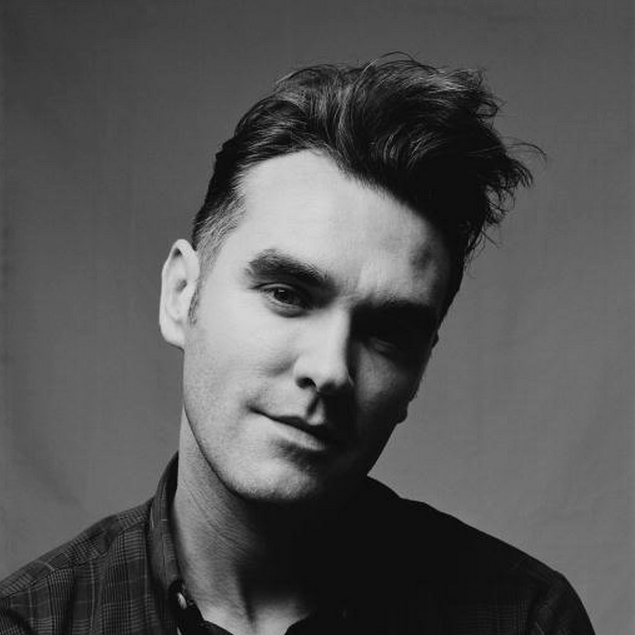 Earlier this week, the Bad Sex in Fiction Award for 2015 was given to rock star Morrissey, for his novel List of the Lost (Penguin “Classics”). Morrissey was hailed for his “bulbous salutation.”

Last month we covered the announcement of the shortlist for the Literary Review’s Bad Sex in Fiction Award, given to draw attention to “poorly written, perfunctory or redundant passages of sexual description in modern fiction,” with the hope of encouraging authors to think twice before including them in their novels.

Fortunately for fans of this sort of thing, that hasn’t happened.

Earlier this week, the award for 2015 was given to rock star Morrissey, for his first novel List of the Lost (Penguin “Classics”).

One scene in particular earned the “admiration” of the judges:

“At this, Eliza and Ezra rolled together into one giggling snowball of full-figured copulation, screaming and shouting as they playfully bit and pulled at each other in a dangerous and clamorous rollercoaster coil of sexually violent rotation with Eliza’s breasts barrel-rolled across Ezra’s howling mouth and the pained frenzy of his bulbous salutation extenuating his excitement as it whacked and smacked its way into every muscle of Eliza’s body except for the otherwise central zone.”

As Nicola Slawson wrote in The Guardian:

“The shortlist included The Martini Shot, by the celebrated screenwriter of The Wire, George Pelecanos (‘I rubbed myself against her until she was wet as a waterslide’); Joshua Cohen’s Book of Numbers (‘her breasts were like young fawns, sheep frolicking in hyssop’); and Before, During, After by Richard Bausch (‘When she took him, still a little flaccid, into her mouth, he moaned, “Oh, lover”).’”

Previous winners of the award include such celebrated novelists as Sebastian Faulks, Tom Wolfe, Ben Okri, and John Updike, who is the only author (to date) to have received a lifetime achievement award for bad sex writing.

Morrissey was on tour and unable to attend the ceremony. Or even, as of this writing, comment.