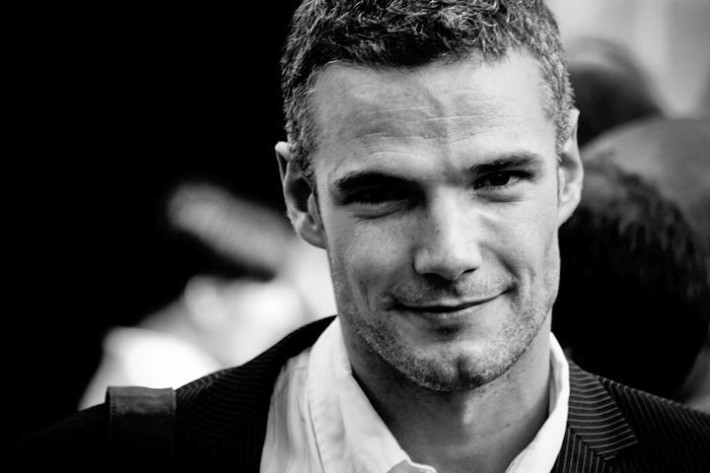 France’s Astier-Pécher Literary & Film Agency is expanding to Asia, working with Jérôme Bouchaud who is based in Malaysia.

The Paris-based Astier-Pécher Literary & Film Agency has decided to expand to Southeast Asia.

“I’ve been wanting to establish an office there for a long time,” said founder and manager Pierre Astier. He found the ideal solution in Jérôme Bouchaud, a French translator and writer who has lived in Asia for over 15 years.

They met when Bouchaud, who is based in Malaysia where he runs a literary magazine called Jentayu, worked with Astier on two collections of short stories from Malaysia and Singapore for a volume of world literature that Astier edits.

“Bouchaud speaks Mandarin, Malay, Indonesian, Thai and, of course, English. He’s that rare gem. When we worked together, I realized he was very informed, he was quick, and a big reader.”

Bouchaud runs the office from Malaysia and offers writers from the Astier-Pécher catalogue to publishers in Malaysia, Indonesia, Vietnam, Singapore and Thailand. At the same time he will bring writers from these new markets to the agency.