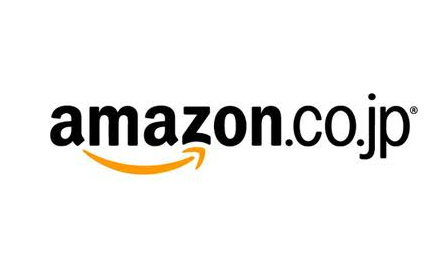 Claiming they were being pushed to resign due to unfair personal evaluations, four employees at Amazon Japan have unionized. TOKYO: Four employees of Amazon Japan announced that they’ve formed a union at the e-retail giant. Claiming that they have been pushed to resign from their jobs based on intentionally skewed personnel evaluation, the four will join hands as an umbrella branch of Tokyo Middle-Managers Union.

They allege that Amazon’s review program called PIP (Performance Improvement Plan), in which an underperforming employee is asked to agree to demotion and/or layoff if he/she cannot reach the agreed goal in 90 days, can be regarded as “coerced resignation,” illegal under Japanese labor law. The newly minted union members are asking Amazon do away with this system. One of the members, a male employee said, “I want to keep working in an environment where I don’t have to worry constantly.”

Japan will be the fifth nation where Amazon employees formed a union, following Poland, the UK, France and Germany. Union members will seek cooperation with unions in these countries. According to Takeshi Suzuki, executive director of TMMU, the organization has been inundated with contacts from Amazon Japan employees since the much talked-about article about in the New York Times this past August exposed the harsh working environment at Amazon’s Seattle headquarters. If the newly formed branch gains enough members, it will become an independent union, Suzuki said.

A spokesperson for Amazon Japan commented through the press, “We respect each employee’s rights and our regulations are in compliance with the Japanese labor laws, but we are always open to ideas to improve our business.” Amazon Japan counts 3,000 workers domestically.