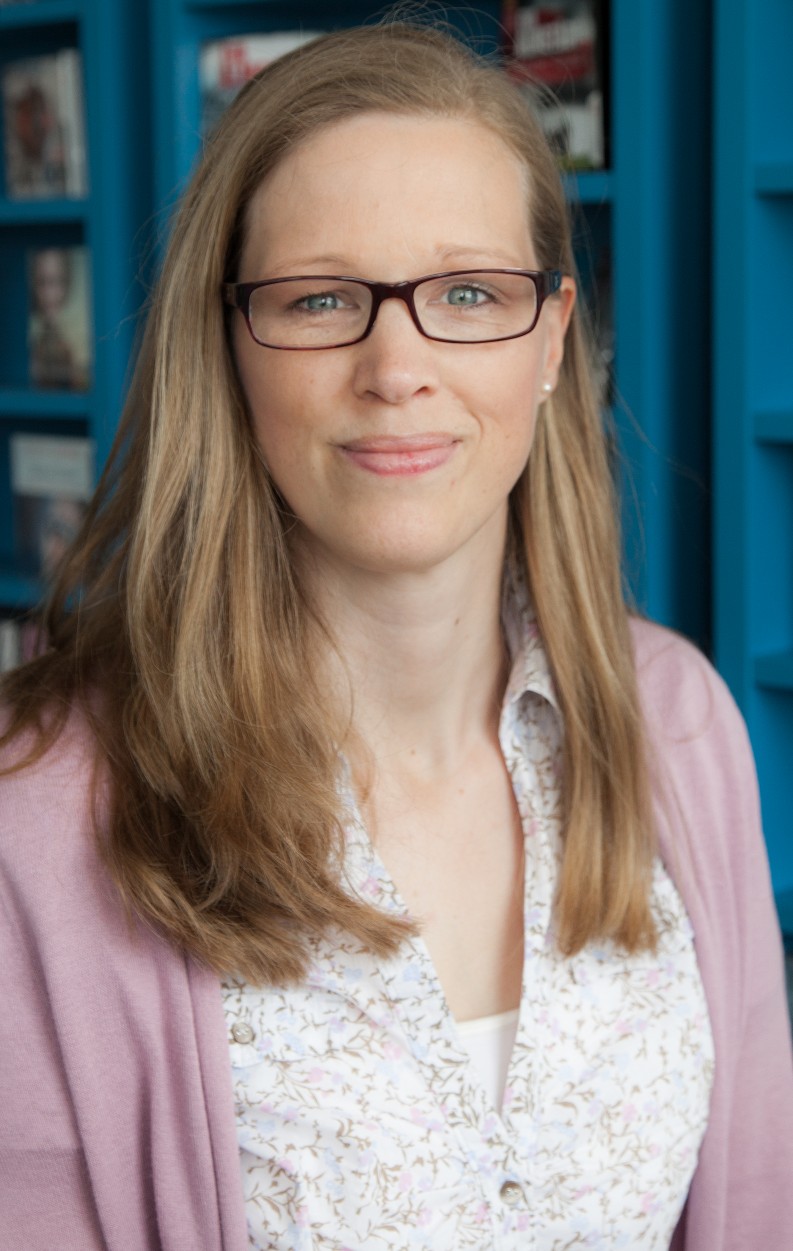 In 2016, German publisher Bastei Lübbe will launch “oolipo,” a streaming platform that aims to attract millennials with serialized digital content. Born-digital millennial readers are a slippery bunch. Reports indicate that this generation is equally engaged in content in both print and digital formats. But one thing is clear: more readers are going to discover and read books — as well as related content — on their phones and tablets. Publishers will need to become more sophisticated in how they market and create content for mobile devices.

Cologne-based publisher Bastei Lübbe has been ahead of the curve in book publishing: they were among the first German publishers to enter the digital-first market for books; they launched aggressive digital publishing businesses in China, the United States, the Spanish-language world; they are increasingly moving into direct translations with English series such as The Pact, Greedily Yours, Netwars and Cherringham; and Bastei Lübbe has even moved into video game development. In May 2014, the publisher purchased a controlling interest in Hamburg’s Daedalic Entertainment, a video game development company which is producing a game based on Ken Follett’s Pillars of the Earth. This has all added up to success, with the company growing to 335 employees and an annual turnover of €107.5 million. And next year, the company — which now dubs itself “an international media house” — plans to launch Oolipo, a new streaming platform offering “quality mobile-first entertainment” aimed at millennials.

“This group already spends a lot of time reading on smartphones, dipping in and out of reading while waiting for a train, on their way to work or during short breaks. So far, only nonfiction content from sources such as news, blogs and social media suits their reading pattern, but we are set to offer them a fast-paced style of storytelling geared towards their tastes and reading habits,” says Anja Mundt, Digital Content Acquisitions Manager for the company, who is working together with colleague Giuseppe Terrano on the launch. The focus, says Mundt, will be on serial content and will offer a combination of newly commissioned, acquired and existing Bastei Lübbe work.

The 60-year-old company has a deep well of authors to draw from, which include Ken Follett, Dan Brown, Jeff Kinney, Rebecca Gablé and Andreas Eschbach. In a move that will likely feed the new platform, it has recently acquired German and English language rights for the young adult pirate series Storm Sisters, produced by Rovio’s books division and written by Mintie Das.

Oolipo will have a “soft launch” in both English and Germany in April 2016.