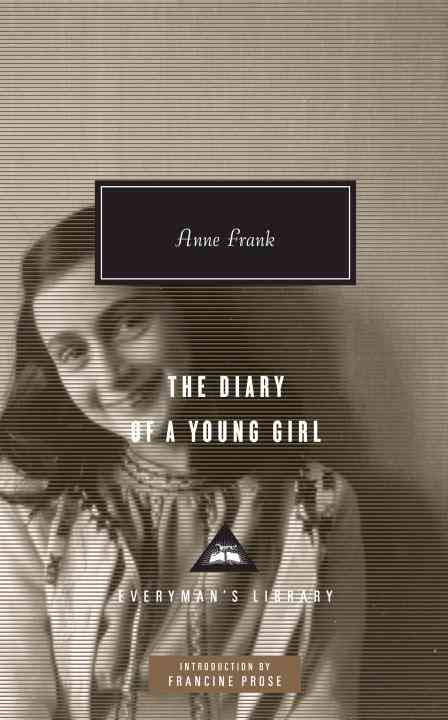 The foundation that holds the copyright on The Diaries of a Young Girl by Anne Frank plans to extend it by adding her father as “co-author.” As Doreen Carvajal reported in the New York Times:

“When Otto Frank first published his daughter’s red-checked diary and notebooks, he wrote a prologue assuring readers that the book mostly contained her words, written while hiding from the Nazis in a secret annex of a factory in Amsterdam.

“But now the Swiss foundation that holds the copyright to ‘The Diary of Anne Frank’ is alerting publishers that her father is not only the editor but also legally the co-author of the celebrated book.

What does mean for the book and publishers? It changes the copyright expiration in Europe from January 1, 2016 to the end of 2050. As Carvajal wrote, European copyrights usually end 70 years after the author’s death. Anne Frank died 70 year ago at the Bergen-Belsen concentration camp. Her father Otto, died in 1980. “Extending the copyright would block others from being able to publish the book without paying royalties or receiving permission.”

And while the foundation, the Basel-based Anne Frank Fonds made its intentions known a year ago, there are those who have made it clear that they would “defy the foundation and publish portions of her text.”

Agnès Tricoire, a French lawyer who specializes in intellectual property warned that foundation officials, told the New York Times, “Should think very carefully about the consequences. If you follow their arguments, it means that they have lied for years about the fact that it was only written by Anne Frank.”

Carvajal wrote that six years ago, the foundation asked legal experts throughout the world for copyright advice, according to board member Yves Kugelmann. Their conclusion? That Otto Frank had “created a new work” through his work in “editing, merging and trimming entries from her diary and notebooks and reshaping them into ‘kind of a collage’ meriting its own copyright.”

In fact, legal experts agreed that merely declaring Frank as “co-author” on copyright filings would extend the copyright, although that position could be “tested in the courts.”

It seems likely that that position will also be tested by the Anne Frank House museum in Amsterdam, which operates as a separate entity from the foundation, and has “sparred with the Anne Frank foundation over legal question, such as ownership of archives and trademark issues.”

The museum has, for the last five years, been working closely with “historians and researchers” to build a web version of the diary that had been planned for publication after the copyright had expired.

Maatje Mostard, a spokeswoman for the Anne Frank House told the Times, “We haven’t yet decided yet when or how the results will be published. Any publishing will always be done within the legal frameworks,” adding “pointedly” that neither “Otto Frank nor any other person is co-author.”

As Carvjaval quoted from Anne Frank’s diary: “Why do grown-ups quarrel so easily?”