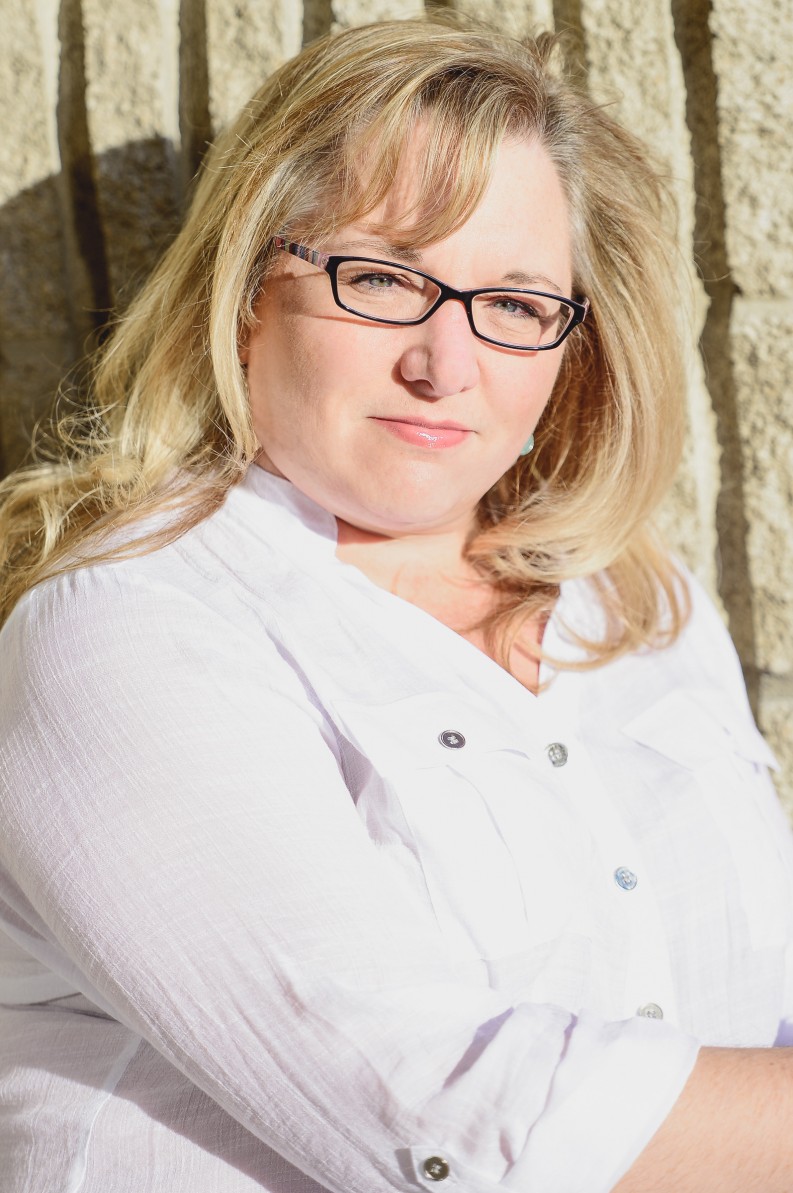 InDesign is the most ubiquitous digital tool used in publishing, but most publishers aren’t taking full advantage of it. “If I was going to offer publishers one piece of advice — one thing that would change their lives for the better — it would be to learn how to use Adobe InDesign properly,” says Toronto-based ebook developer and publishing consultant Laura Brady. “Most publishers use InDesign to create their print product and use it ineffectively, like a print tool, but it is much more dynamic than that. And if InDesign isn’t used efficiently, then your archive is a waste. But learning how to use it correctly will pay you dividends.”

Brady, who spoke at last week’s Frankfurt Book Fair, notes that the tool “goes quite deep, and once you explain the efficiencies the lightbulbs go on.” The key, she says is to see it as the starting point in both the print and digital workflow. “An InDesign file that is really well thought out becomes more responsive and can go in a lot of directions at once.”

She praises Hachette for being one of the major publishers dedicated to using an entirely XML-based workflow. “They are typesetting once and exporting to digital and print at the same time.” On this point, Brady sees herself as an evangelist helping publishers make this relatively simple tweak and helping them to think in terms of the “digital end game.”

One obstacle to changing publishers’ mindset is inertia. “Publishers have become accustomed to fixing mistakes in digital products only after they they have been in the market. Why? Because that is how it was done initially.” She fears that publishers are not prioritizing their digital publishing workflows enough.

“There is still a fairly deep lack of understanding about the potential for digital publishing,” she says. “In the work I do consulting with American and Canadian clients, I don’t, for example, see the people responsible for ebooks and digital products invited to the acquisitions table. They don’t have the input to say ‘you need to save those bits and pieces that are edited out’ to use in the lateral digital product.”

She adds, “There is still a lingering question of whether or not the digital product is still an afterthought. People tend to run it through a meat grinder, but we can produce bespoke ebooks with attention and care, and we shouldn’t have to put up with subpar formatting. The question is how to produce clean code and responsive content that will render well, now and in the future — when it really counts.”