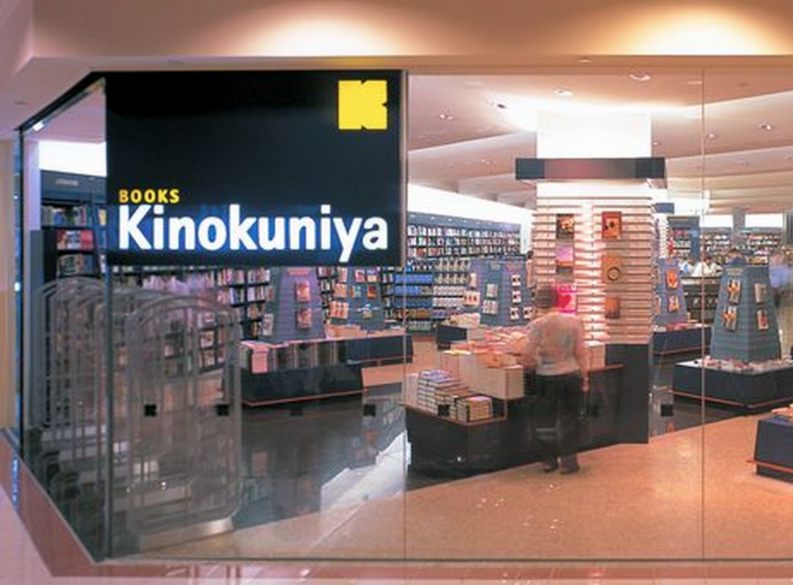 After snapping up most of Murakami’s latest book to thwart Amazon, Kinokuniya bookstore chain plans to try monopolizing more titles.

In the wake of the positive response to its direct purchase of Haruki Murakami’s latest book, asiaone.com reports that the Japanese bookstore chain Kinokuniya “plans to increase direct purchases of books from publishers – as opposed to the conventional practice of buying them through wholesale booksellers.”

As we reported last month, Kinokuniya purchased 90,000 copies (out of 100,000 copies printed) of Murakami’s Shokugyo toshite no Shosetsuka (Novel Writing as a Profession) direct from Switch Publishing Co. when the book was released on September 10.

Ryosuke Yamauchi writes that “Kinokuniya’s action is aimed at striking back competitively against online retailers, which have increased their presence in the publishing market.”

Takai told the paper that “We’ll rely more on the direct purchase system so that local bookstores will be revitalized.”

And of course, by buying direct from the publisher, Kinokuniya is able to cut back on the number of copies available to online retailers, “thus boosting its market presence,” while earning higher profit margins. (And of course it’s a win for the publisher as well, since no unsold copies will be returned from the bookstore.)

Takai was interviewed by the Yomiuri Shimbun:

“Q: What kind of problems do you find with conventional book distribution practices?

“A: The commissioned sales system [in which retailers can return unsold copies] has fallen into a systematic pattern. It has become seriously wasteful, because the ratio of returned copies has reached 40 per cent. There should be multiple options for distribution routes. Our latest deal could stimulate [the industry] as a whole.

“A: We’ve received similar offers from other publishers. We’ll go on with similar direct purchases if we think we can make a profit. In addition, at a joint venture firm that we established with Dai Nippon Printing Co. [which has Maruzen and Junkudo bookstore chains under its umbrella], we’ll try out a pilot project in which more than one chain will jointly purchase books directly from publishers.”