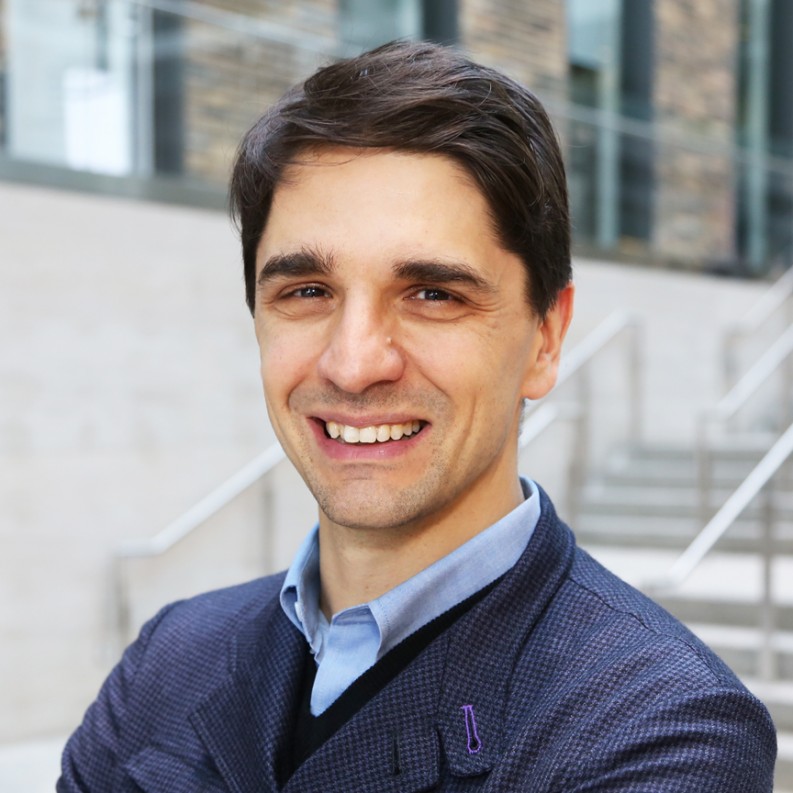 If there is a surprise publishing story of 2015, it is the success of translations on the international market.

Translations, long believed by many English-language publishers to be difficult to sell, are now finding a growing audience among passionate readers.

Does this then mean that the large, conglomerate publishers are going to take a growing interest in books from abroad (wherever that may be)?

Yes, and it is already happening.

Over the past several years, AmazonCrossing, the retailer’s translation publishing imprint, has unseated Dalkey Archive as the most prolific publisher of translated fiction in the United States. Here at the Fair, Amazon announced that it would commit a further $10 million over the next five years to pay for translations.

But how will independent publishers, the long-suffering champions of translated literature, fare in this melée? Strange Weather in Tokyo was published by independent Portobello Books and, if you ask around the LitAg, it’s often a coterie of publishers of modest means — be they Open Letter Books or Melville House, Deep Vellum or Peirene Press — who are among the most responsive when a hot piece of foreign literature hits the rights market.

Increasingly, dealing with an indie is not trading down: just look at the book prize lists for 2015. Nobel Prize-winner Svetlana Alexievich is published by Dalkey Archive, the German Book Prize was given to a book published by Verlag Matthes & Seitz; the Booker Prize was claimed by a novel published in the UK by OneWorld; Canada’s Giller Prize shortlist features two titles published by Biblioasis and one by Coach House Books.

The indies are on the way up. But how can they compete against the conglomerates? In the Spanish language markets, members of the Alliance of Independent Publishers have found that by pooling money from three or four small publishers from different countries they are able to offer competitive bids for big titles. And, “it is working,” Déborah Holtz, co-founder and Director of Mexico’s Trilce Ediciones, told me here at the Fair. That’s good news for authors.