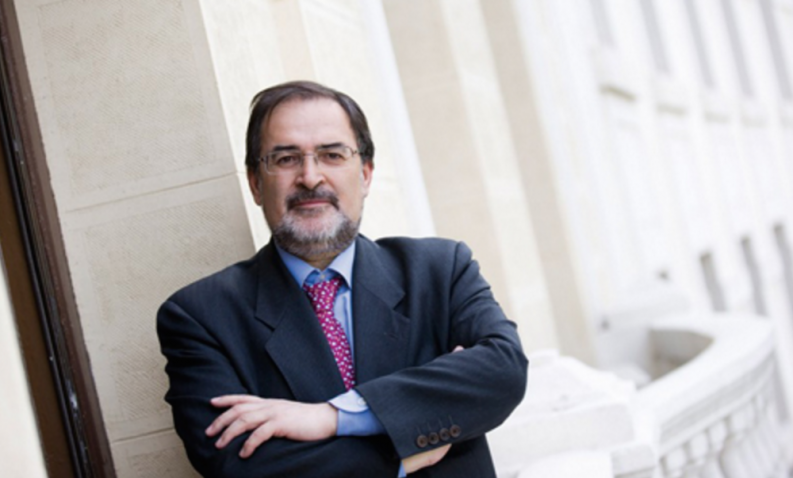 Despite media reports to the contrary, Spain’s publishing industry is robust and diverse, and investing for the future, writes Antonio María Ávila.

The Spanish publishing industry is worth close to 6 billion euros, employs over 110,000 people (authors, publishers, suppliers, booksellers, librarians, literary agents, etc.) and is refining an internationalization process begun more than 50 years ago.

Despite the discouraging scenario depicted by the media, this sector is highly competitive, showing a much lower concentration index than other markets in Europe like France, UK and Germany, to mention a few. In the Spanish market, currently there is not a single publishing group that enjoys a dominant position. If we take into account the Herfindahl-Hirschman index, which indicates the degree of market concentration, the book market in Spain is rated at 0.35 (reasonably far from 1.00 indicating a monopoly). This index demonstrates that the structure of the sector is very competitive.

The most remarkable accomplishment of the sector as a whole is the impressive cultural pluralism it has achieved over the years. Where literature is concerned, all the different genres are well represented, ranging from commercial and popular production to the most exquisite literary production. The variety of voices is also noteworthy in publication of social sciences. This cultural pluralism is not remarkable in terms of just content, but also in terms of translations.  We are among the leading countries in Europe (along with  Germany and France) in translating works from abroad.

Another relevant fact regarding the publishing industry in Spain is that new technologies, from their very first appearance, have been extensively used to improve the production system. Thus the sector is more than prepared for the digital take off.

We had to work hard on standardization and I am proud to say that we possess one of the most cutting edge systems in Europe. The main tools I am referring to are: Dilve (information delivery system that provides information about all books on sale) that inspired the creation of two additional systems, Sinli (system of standardization information about the book) whose main purpose is the exchange of commercial documents, and Librired (a tool that will enable us to have real time information about sales and stock in the retail system).

Similar tools are used in other countries, but there they are usually in private hands (Nielsen in the UK, Bowker in the US). In Spain, on the contrary, they have been created by the industry and, most important of all, Dilve, Sinli and Librired will soon converge into one another, following a logical evolution that has been carefully orchestrated by the associations that created them: FGEE, FANDE, CEGAL y Cámara del Libro de Cataluña.

The creation of this ecosystem would have been totally useless if the publishers had not made a great effort to go digital. Data from 2013 shows that the production of digital books increased 123% thanks to both new digital releases and the digitization of the backlist catalog. Over 20% of new ISBNs came from digital books. In 2013, the strongest growth within the sector came from the digital area, though it was a mere 8%.

Yes, the initial enthusiasm for the digital revolution has diminished, however, there are two other factors to keep in mind: a) a study carried out by CIS (Sociological Investigation Center) showed that the diffusion of electronic devices for reading has not yet caught on in Spain and b) the influence of piracy is still very strong.

A Plan to Tackle Piracy and Promote Reading

According to the latest study carried out by the Piracy Observatory of the Cultural Creators Coalition, 907 million euros have been lost due to 335 million illegal downloads. These figures, disheartening on their own, are even more detrimental to the business if we consider that they inhibit legal purchases and prevent consumers from developing normal digital habits. This is, in my opinion the worst impact piracy has on the system.

The book industry requires the highest consideration both on a political and a social level. Unfortunately, in this country, we are dealing with apathy and lack of interest on both levels. Given the scenario, it is hardly surprising that the fight against piracy has proven to be unsuccessful so far.

In order to face this alarming situation, the major organizations focused around the book have joined forces to create the Asociación de las Cámaras del libro de España and have recently launched the Integral Plan for the Promotion of Book and Reading. Among other initiatives, the plan will provide help to libraries, educational measures and fiscal support to retailers.

A version of this article originally appeared in the literary journal Trama y Texturas and was translated from the Spanish by Valentina Morotti.