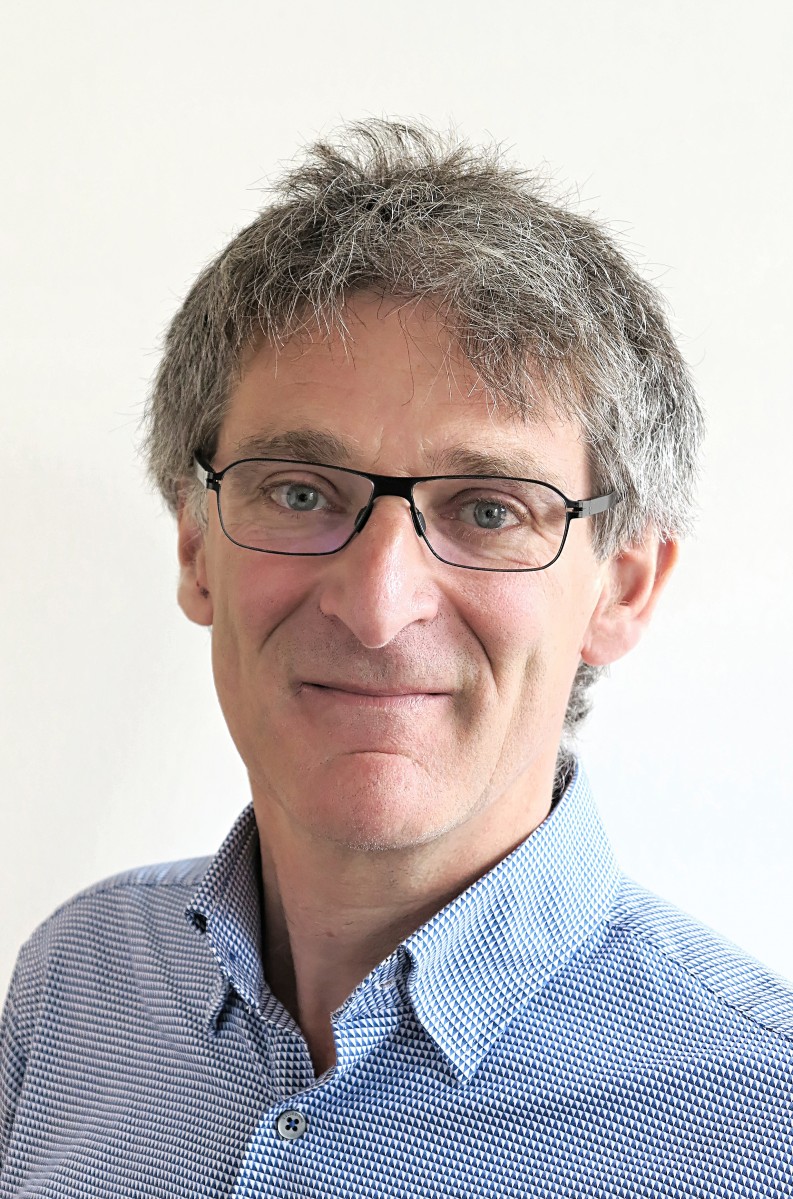 Andrew Franklin of London’s Profile Books doesn’t believe in publishing mysticism, just good business. “It always comes down to authors and their books,” he says. The word maverick suits the founder and MD of London’s Profile Books, Andrew Franklin, perfectly. He’s known for, among other things his favorite mode of transport in London, a bicycle, which proves nimble and able to exploit gaps that larger vehicles can’t. And so too has Profile proven famously agile amid the conglomerates of the publishing landscape.

This year characteristically, he’s in high spirits, and no wonder. His company was named 2015 Independent Publisher of the Year at The Bookseller Industry Awards in May, where the judges described it as being “strategic about what it wants, tenacious about getting it and fiercely independent.” He is also delighted that the house has just crossed the 10 million pound threshold for the financial year 2014/15.

Karen Joy Fowler’s Man Booker Prize–shortlisted We Are All Completely Beside Ourselves was its “transformative book” in 2014, during which period the company’s sales increased by nearly 20%. Franklin says: “We are still independent, but fractionally less small — not that this game is ever about size.”

He has at least one title here that he is especially championing at the moment: “I’m very excited about Aliens, edited by Jim Al-Khalili [Professor of Theoretical Physics and Chair in the Public Engagement in Science at the University of Surrey and a frequent BBC broadcaster on science]. It’s a collection of superb science from really talented scientists and researchers, writing on all aspects of extraterrestrial intelligence. Only this summer they announced that they’ve found water on Mars — it’s something we’re all thinking about at the moment. And it’s great to have a really brilliant science communicator like Jim on the list.”

This is a typically one-off title from a house that has built a reputation for such indie-friendly books. Its most famous title remains Lynne Truss’s tirade and tribute to punctuation, Eats, Shoots and Leaves, published in 2003 and a bestseller on both sides of the Atlantic. Both are the kind of quirky titles to be found on tables at the front-of-store in indie bookshops — the natural home for many Profile titles.

The former Publisher at Hamish Hamilton, Franklin was “remaindered” by owners Penguin in 1996 and found himself out of work. As he tells it, you soon realize that “if no one is going to employ you, you better employ yourself.”

Together with an old friend, former Economist journalist Stephen B, they established Profile Books on 1 April 1996 — the date, April Fool’s Day, demonstrates Franklin’s famous sense of humor, one of the reasons he remains a popular industry figure. Franklin proved persuasive with investors, and the company managed to lure the Economist’s publishing program away from Penguin.

The success of Truss was followed by other bestsellers, notably the Last Word series from the New Scientist magazine and a series of titles from the British “national treasure,” Alan Bennett. Careful acquisitions included the HarperCollins UK business list and, in 2007, Serpent’s Tail.

He once said that the company took a literary approach to business books, which he explains thus: “Business books do not have to be boring, though sadly many are. There are great business stories — think of the scandal of RBS. And wouldn’t it be great to have a book on VW right now? We have a wonderful book on the FIFA scandal. These are big personalities, big scandals, big stories. What’s not to enjoy about reading them? And for a really, outstandingly powerful and angry business book, read John Kay’s Other People’s Money about why everything about the financial markets is wrong and corrupt. And he is an insider.”

Assessing the market in the UK, he says August was dull, but in general it is looking healthier. “The revival of Waterstones has made a huge difference to publishers with quality fiction and nonfiction. So things are definitely better than they were a year ago, let alone five years ago. There is plenty of life in books and publishing yet.”

Looking overseas he says: “ANZ and South Africa are both doing well. Singapore powers along, but Hong Kong and its attendant markets continue to decline as a result of the switch from English to Chinese.”

HarperCollins UK CEO Charlie Redmayne famously said that publishing was entering a golden age. Does Franklin agree? “Didn’t people talk about Edwardian England as a golden age right up until August 1914? In the end, it comes down entirely to the authors and their books. It always has done, and it always will.”

And self-publishing? Here Franklin moves into his waspish best. “Onanism has its pleasures. I suppose self-publishing does, too. As Andrew Wylie memorably said, just because you can sing in the bath, it doesn’t mean you should have top billing at La Scala. I am delighted if lots of people want to write — though it would be better if they wanted to read, and read more before they did. But it has nothing to do with publishing. If I believed in golden ages, I would believe that the golden age of self-publishing was coming to an end.”