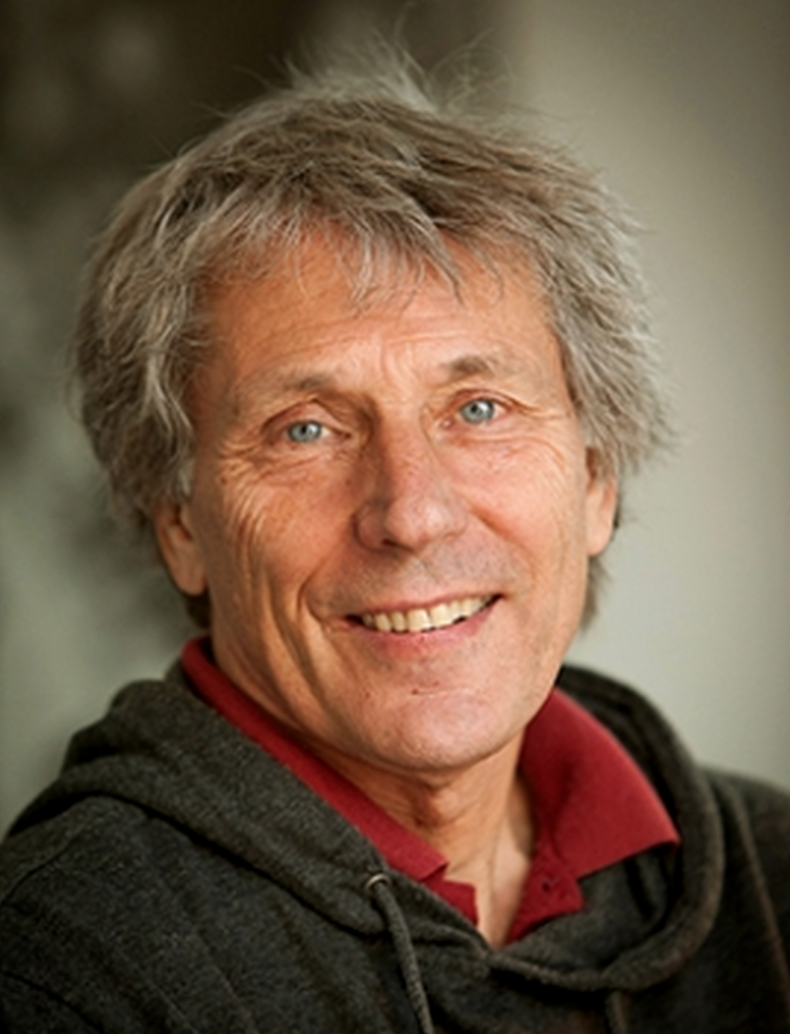 At World Literature Today, Sarah Smith sat down to talk to Don Bartlett, who has translated works from such authors noted Scandinavian authors as Stian Hole, Jo Nesbø and Karl Ove Knausgaard. In a wide-ranging interview covering such topics as the importance of cultural knowledge in translation, the popularity of translated works in Norway, and what it’s like to translate the wide variety of Norwegian literature, here are some highlights:

What do you think it is about Scandinavian cultures that they foster crime fiction so well?

There is a crime-writing tradition in Scandinavia, and Scandinavians read crime fiction from all over the world. They also have their own models, like Maj Sjöwall and Per Wahlöö. Scandinavian crime novels bring an exotic landscape (fjords, volcanoes, geysers, mountains, forests, sea, small islands, ice), strong women characters, solid plots, atmosphere, myths—all set in small countries with welfare states that many consider enviable. Add to those characteristics problems that all developed societies face: immigration, a widening gap between rich and poor, the power of the press, the power of banks, etc. There is a lot to like; there is a lot that readers don’t know about Scandinavia. And there are a lot of writers from each of the Scandinavian countries with a slightly different take on the genre. Since some English-speaking writers are setting their novels there now, the area must have something special!

The Norwegian government funds NORLA, Norwegian Literature Abroad, to aid in spreading Norwegian literature to readers of other languages. When I studied in Oslo, I also noticed significantly more international works in bookstores—even in secondhand stores—than I normally do in American bookstores, and even saw an entirely French bookstore. Have you noticed in your translations of Norwegian literature or in traveling to Norway a difference in the way Norwegians relate to literature and their literary past than do other nations?

It is significant that bookshops in Norway have a wide range of translated fiction. I don’t know what the percentage of translated literature is compared to the home-grown variety, but it will be a great deal higher than in the UK, for example, despite the recent boom in foreign crime fiction. Actually, this is true of most European countries. UK bookshops can draw on a wealth of anglophone literature (from the US, Canada, Australia, New Zealand, Africa, etc.) but until around 2000 didn’t pay much attention to translated fiction.

My view may be skewed because I always meet people involved with literature in some capacity, but my impression is that there is huge interest in literature in Norway. The Easter crime book and the new publications in the autumn are always greeted with immense enthusiasm. And in terms of the broader impact Norwegian literature has had, Norway punches well above its weight.

Having worked with the literature of several countries, what can you tell us about the publishing process in Norway?

I can say that Norwegian publishers (and the Norwegian Embassy and NORLA) look after their authors very well. They are given time and respect and are supported financially.