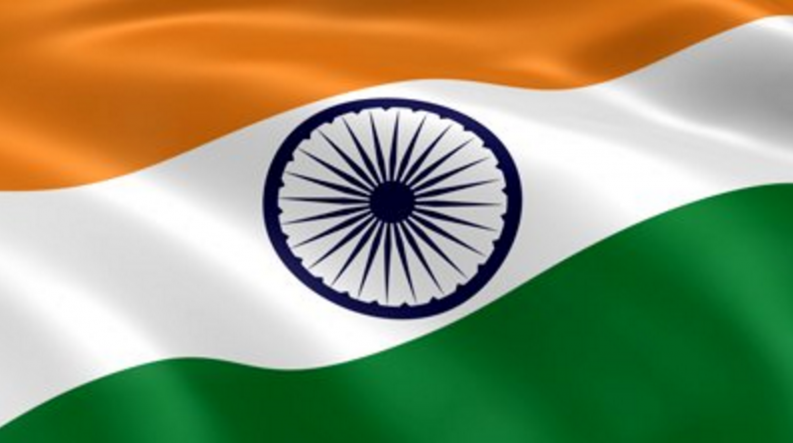 The India Book Market Report released by Nielsen at Frankfurt Book Fair last week values the print book market in India, including book imports, at $3.9 billion. This positions India among the largest English-language book markets in the world. The compound annual growth rate of the market is 20.4% between 2011–12 and 2014–15, according to the report.

“There are more than 9,000 publishers in India,” states the report – a sharp difference from what has so far been cited by industry bodies, which was 19,000 publishers. “This figure reflects active publishers, based on the number of ISBNs issued by the ISBN Agency in the last 3–4 years,” says Vikrant Mathur, Director, Nielsen Book India. “Since a large number of publishers, especially in Indian languages, do not use ISBNs, this number is perhaps more representative of English-language publishers in India,” said Shesh Seshadri, Director, Lonely Planet India, who was closely involved in the making of the report. The report further states, of the total number of publishers 930 are trade publishers.

A growing literacy rate, estimated to reach 90% in 2020, government spends on education, digital initiatives, and outsourcing of publishing services to India, are all identified as the strengths of the Indian publishing industry. While the market is highly fragmented, it is also experiencing consolidation, in part as a result of the involvement of foreign multinationals.

The study calculates that 55% of trade sales are of books in English. Books in Hindi account for 35% of the balance, i.e., the Indian language sales. Books in English account for a majority of professional book sales (90%) and two-thirds of educational sales; but more than half of the fiction sold in India is in other languages, according to the report.

Book imports have grown at a CAGR of 19% a year since 2010, while exports have risen too, at 10%, albeit with a dip during the last year. Nielsen has identified over 21,000 retailers in India, and a majority of these are educational booksellers. There are about 1,800 trade outlets. Books are also sold at fairs and through book clubs, as well as online. Books comprise less than 1% of total retail market in India.

Books account for 15% of e-commerce in the country. The report sees a “synergy” between bricks-and-mortar and online retailers. Dedicated e‐reading devices have not found many buyers in India, according to the report, which also listed PCs, smartphones, or tablets as preferred devices for reading ebooks.

“The Indian book industry benefits from a variety of government initiatives,” says Nielsen, “however, the Indian book industry receives no direct investment from the government – a serious roadblock for publishers.” Lack of direct investment, difficult distribution, long credit cycles, direct cost increases, and piracy, are identified as the other major challenges to the industry.

Overall the sixth largest book market in the world, India’s market estimates have for long been unverifiable guesstimates. The new report, commissioned by the Association of Publishers in India and the Federation of Indian Publishers, with seed funding of $77,000, has relied on a variety of data points to compute the size and shape of the market and consumer behavior. The study derives from BookScan data, interviews and online surveys with over 100 industry stakeholders, as well as 2,000 consumers representing the urban population aged 18+. Select respondents further validated research findings.

At a price tag of $1,000 (650 pounds or 66,000 rupees), the India Book Market Report is the first such, and much awaited, study to help understand the complex Indian publishing industry.